The Hong Kong section of the Guangzhou-Shenzhen-Hong Kong Express Rail Link (XRL) will be launched by the third quarter of 2018, domestic news portal thepaper.cn reported Friday, citing sources from Hong Kong’s Highways Department.
With this new intercity rail corridor, which runs 142 kilometers long, the journey time between Guangzhou, capital of South China’s Guangdong Province, and Hong Kong will be reduced from 100 minutes to 50 minutes, according to the website of Hong Kong’s Highways Department.

In addition, the transportation time between Hong Kong and other cities in the Chinese mainland will be shortened.

For example, travelers can take XRL from Hong Kong, transfer from Guangzhou South Station and then take the railway to reach Beijing within ten hours.

About 26 kilometers long, the Hong Kong section of XRL started construction in 2010, and has encountered numerous obstacles such as unexpected difficulties in construction, opposition to demolition by local villagers and other issues, which resulted in the delay of completion and additional project investment, said media.

With a total investment of $HK 84.42 billion ($10.82 billion), the Hong Kong section of XRL is connected to the nation’s express railway network, consolidating the strategic position of Hong Kong as the southern gateway to the mainland, thepaper.cn said.

According to Chen Paiming, an official from Hong Kong’s Highways Department, the Hong Kong section can effectively strengthen the tie between Hong Kong and major cities around the Pearl River Delta as well as the connection between the Delta and other areas in such sectors as tourism, trade and services.

In addition, a related project, a bridge joining Guangdong’s Zhuhai, Hong Kong and Macao, will be completed by the end of 2017.

The traveling time from Hong Kong to Zhuhai will be cut from three hours at present to half an hour by road when the bridge is pened. 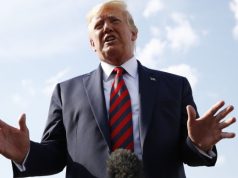 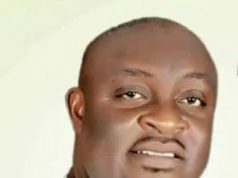 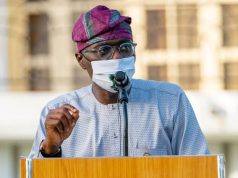