This year’s theme of the World Economic Forum (WEF) meeting in Davos, Switzerland – Creating a Shared Future in a Fractured World – fits perfectly with China’s economic foreign policies and the Belt and Road initiative, say Chinese economists and experts.

Some 70 heads of state and government and 38 leaders of international organizations are heading for Davos and the annual WEF which runs from Tuesday to Friday.

This year China’s participation at the forum will focus on more specific areas and measures to boost the world economy and promote rulemaking to reform globalization, experts said.

China will be represented by Liu He, a member of the Political Bureau of the Communist Party of China Central Committee and director of the General Office of the Central Leading Group for Financial and Economic Affairs, the Xinhua News Agency reported.

His ideas were well received and have encouraged leaders of other countries to use the WEF to expand their influence, Bai Ming, a research fellow at the Chinese Academy of International Trade and Economic Cooperation, told the Global Times on Monday.

“This year, Liu, as the senior official in charge of financial and economic areas, will bring more specific and targeted ideas to the forum,” said Bai.

With this year’s theme focused on a “Fractured World,” Klaus Schwab, founder and chief executive of the WEF, told the Xinhua News Agency that nations and economies are increasingly adopting competitive positions due to divergent interests, and fractures are also emerging within countries, as many societies continue to face instability.

“Regional integration, which has been encouraged globally in the past, has also caused fractures for globalization,” said Wang Yiwei, the Jean Monnet chair professor at Renmin University of China, while commenting on the competition between countries and coalitions from different regions.

“China’s ambition to build ‘a community of a shared future for mankind’ has perfectly matched the theme of the WEF this year,” he said.

China can also push rulemaking in emerging fields like artificial intelligence and e-commerce, which could activate the next round of economic growth, with China as a leading country in these areas, Wang added.

China’s representative Liu has been an advocate of open and common interests with other countries.

However, the US will sell “America First” at the WEF, and Trump’s tax reforms are likely to directly impact the EU by attracting high-tech enterprises from Europe. This scenario could lead other major economies to back away from seeking common interests, and struggles of different interests could emerge at the WEF, Bai said.

“Western leaders are all impacted by their domestic politics, and in many cases, domestic pressure will impact their decision-making in the international arena. China is the most united and certain major economy, and it will continue to be the main engine of the global economic recovery,” Wang said.

“China is more reliable than others,” he added. 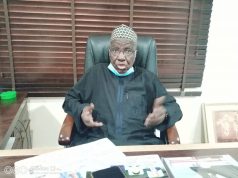 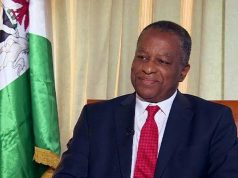 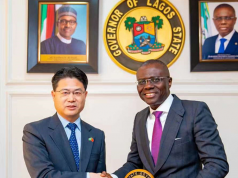