Rebel Wilson has returned about $4.2 million of the major payout she received from Bauer Media after a historic defamation win.

The Australian actress was awarded a record $4.7 million payout in September 2017 when Bauer Media was found guilty of defaming the star in a series of articles.

However Victoria’s Court of Appeal slashed the payout to $600,000 this year, and ordered Wilson to pay back more than $4 million plus interest.

Wilson has now repaid the sum, but the fight is not over.

The Hollywood actress has lodged an application for her own appeal before the High Court.

The High Court decision will bring an end to a two-year-long saga between Wilson and Bauer Media. 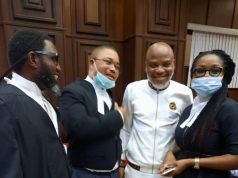 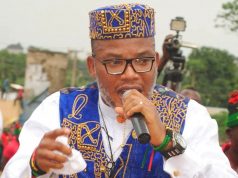