More than 70,000 people have fled ethnically-charged violence in western Ethiopia, officials there said on Tuesday – part of an eruption of unrest that has piled pressure on reformist Prime Minister Abiy Ahmed.

Residents in Benishangul-Gumuz region said violence erupted on Friday after four local officials were killed during a visit to neighbouring Oromiya region.

Ethnic Oromos living in Benishangul-Gumuz were attacked by members of other groups, and many fled into Oromiya, said residents, who asked not to be named.

The Oromiya region’s administration said on Tuesday that the number of people who had fled their homes had “passed beyond 70,000”.

Abiy – the diverse country’s first Oromo leader – came to office in April and turned politics on its head by making peace with long-term foe Eritrea, freeing prisoners and promising a string of sweeping economic and political reforms.

He also promised to ease ethnic tensions and steer the state away from a hardline security policy in place for decades.

But commentators say his easing of restrictions may have led to flare-ups of violence over long-standing rivalries between ethnic groups.

Nearly one million people have been forced from their homes in southern Ethiopia since clashes erupted there in April, according to U.N. agencies. 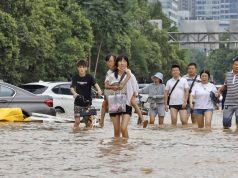 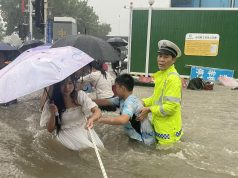 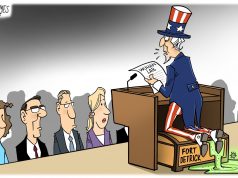