The manufacturing sector in Nigerian expanded for the eighteenth consecutive month in September, indicating economic growth through increased spending by manufacturers.

The Purchasing Managers Index (PMI) released by the Central Bank of Nigeria (CBN) showed that in September, the Manufacturing PMI stood at 56.2 index points, indicating an expansion in manufacturing during the period.

However, Daily Trust analysis showed that the index grew at a slower rate when compared to the index in the previous month.

The September 2018 PMI survey was conducted by the Statistics Department of the CBN in September the report stated that the respondents were purchasing and supply executives of manufacturing and non-manufacturing organizations in all 36 states in Nigeria and the Federal Capital Territory (FCT).

It is, however, not all rosy yet for the manufacturing sector in the country as interest rates remain high and the ability of manufacturers to get credit from banks remains low.

The Financial Derivatives Company (FDC) has predicted that the recent decision of the Monetary Policy Committee (MPC) of the CBN to maintain rates at 14 per cent meant that high lending rates (average of 26 per cent) will continue to deter credit demand and banks are likely to remain risk averse in the short-term due to prevailing macro headwinds.

In its recent publication, FDC predicted that interest rate-sensitive sectors, such as the manufacturing sector, would also continue to remain challenged.

Daily Trust reviews other key findings of the PMI report below:

At 58.4 points, the production level index for the manufacturing sector grew for the 19th consecutive month in September 2018.

The index indicated a slower growth in the current month, when compared to its level in the preceding month.

Ten of the 14 manufacturing subsectors recorded increase in production level, one remained unchanged while three declined.

At 55.3 points, the new orders index grew for the 18th consecutive month, indicating increase in new orders in September 2018.

The employment level index in September stood at 54.9 points, indicating growth for the 17th consecutive month.

The manufacturing sector inventories index grew for the 18th consecutive month in September 2018.

At 55.9 points, the index grew at a slower rate when compared to its level in the previous month. 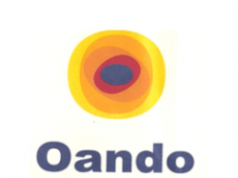 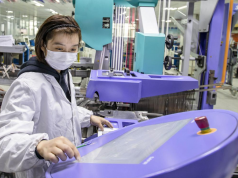 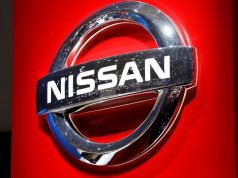