At least five people have been electrocuted in the northern Nigerian state of Niger, an official said Wednesday.

Ibrahim Husssaini, a spokesperson for the State Emergency Management Agency, told reporters in Minna, the state capital, that a mother and her four children lost their lives after a power surge happened at their apartment.

Two other children who sustained various degrees of injury had been receiving treatment at the Minna general hospital, the spokesperson added.

A probe has been ordered into the incident, he said.

According to figures released by Network of Electricity Consumers Advocacy of Nigeria, the apex body representing electricity consumers, over 366 Nigerians were killed by electrocution in 2017. 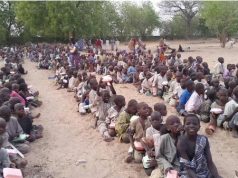 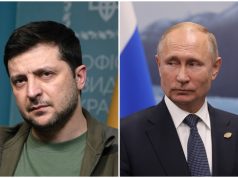