The moves followed Friday’s rally in Chinese stocks as authorities took steps to support the market after the release of weaker-than-expected GDP data.

One market observer, however, voiced skepticism over the recent rally in mainland Chinese stocks.

Menon pointed out there were lingering concerns over Beijing’s trade war with Washington. “It doesn’t look like it’s going to end anytime soon,” he said.

“You see a rebound today, but does it mean that the markets have turned a corner and you know, will hit higher? I’m not sure. I don’t think so,” Menon said. 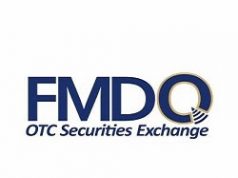