The World Health Organization (WHO) said Friday that it does not plan to reduce the Ebola response team in the Democratic Republic of the Congo (DRC), though security incidents there have continued to cause community distress and severely impede response activities.

According to the WHO, the past week has seen clashes between rebel and government forces resulting in civilian deaths and response vehicles being pelted with stones, amid intense Ebola transmission in communities in the city of Beni, one of the epicenters of the latest outbreak in North Kivu Province.

In spite of these challenges, the DRC Ministry of Health, the WHO and partners are reinforcing efforts to contain the outbreak, and the WHO does not currently plan to reduce its response team comprised of over 250 staff.

At present, the greatest challenges of surveillance is presented by contact tracing at Beni Health Zone, due to a combination of factors including the unstable security situation. Overall, some 11,000 contacts have been registered as of Tuesday, of which 5,723 remain under surveillance.

However, risk of the outbreak spreading to other provinces in the DRC and even neighboring countries still remains very high with ongoing transmission in communities in North Kivu. For the past week, alerts have been reported from Mauritania, South Sudan, Sudan, Uganda, and the United Republic of Tanzania, the WHO warned, but fortunately Ebola virus has so far been ruled out in all these alerts.

According to the WHO assessment, the Ebola outbreak risk is currently still very high at the national and regional levels, but the global risk level remains low. The WHO continues to advise against any restriction of travel to and trade with the DRC. 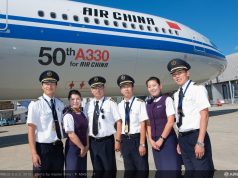 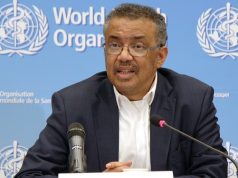 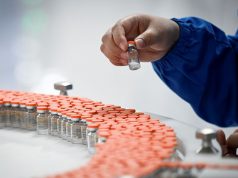