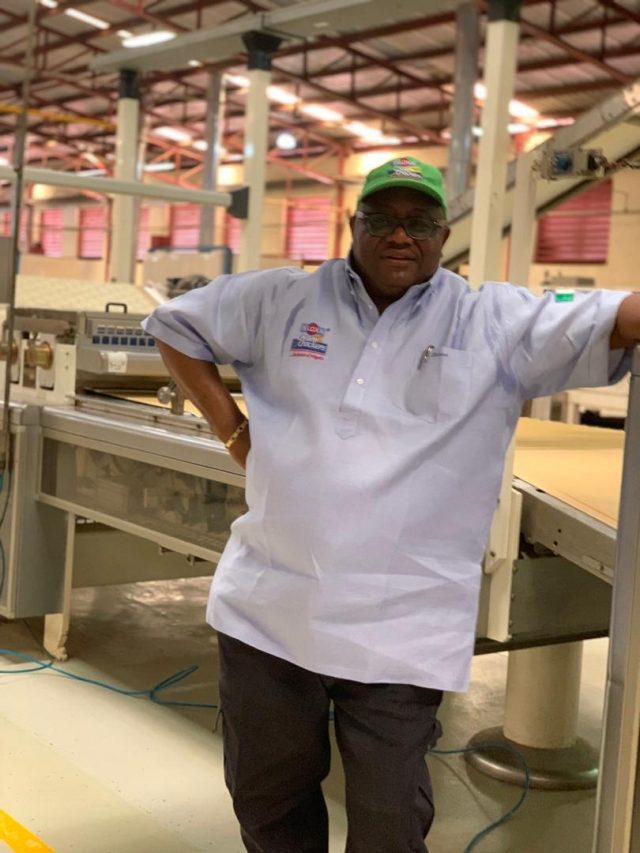 The companies in the Beloxxi Group expanded by one last week as it added a new firm to the list in the group.

The newest baby in the Beloxxi family is the Theremma Distribution Limited. The company, according to a statement by the President/CEO, Obi Ezeude is to facilitate the production company moving its products, which is essentially the ubiquitous Beloxxi Cream Crackers biscuits and some other variants into all states of the country

Ezeude noted in the statement made available to the ACE Online that the target of the company is expansion targeted at making the products more available to all markets in every corner of the nation.

The new company took off with a fleet of high capacity haulage trucks that could cover all market routes nationwide.

Also, the biscuits company announced a great progress in the work on its third phase factory expansion at the Agbara Industrial area.

A statement by Ezeude also on this development stated that; ‘When we laid the foundation stone of the Beloxxi third phase expansion project in February 2018, we promised to deliver in 18 months. Today, we are within striking distance. And I can assure that the installation of the production lines has been moving very fast to the finishing line of July 2019.

Other segments of the phase in place include the power sector and the baking oven, a wire mesh design created by Beloxxi and produced with modifications by the Italian giant, Imafoni.

The CEO said the wire oven which is its own creation is credence to ‘ how talented our local engineers can be when exposed to the appropriate technologies and support.’ 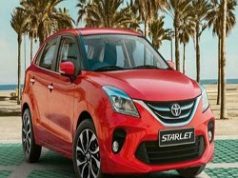 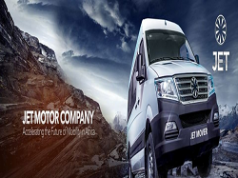