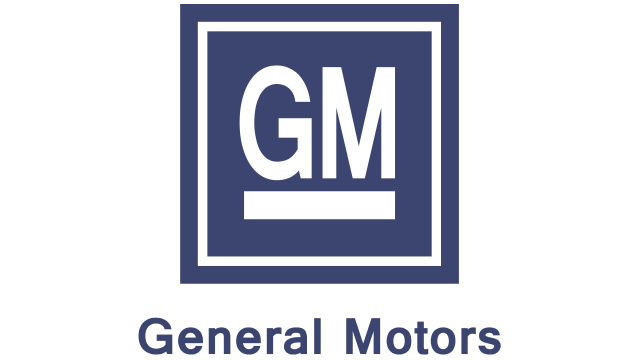 General Motors is making a $300 million investment at its Orion Assembly Plant in Michigan and adding 400 jobs to build a new electric vehicle, the automaker said Friday.

The investment is a portion of the $1.8 billion GM pledged to spend on manufacturing in the U.S., which will create 700 new jobs and support a further 28,000 jobs across six states, the company said.

“It makes sense because the Chevrolet Bolt EV is built at Orion and this is a great workforce,” GM CEO Mary Barra told CNBC. “So there is capacity here to be able to do that and there are synergies as well.”

The new vehicle, which will bear GM’s Chevrolet brand, will come out “in a year or two,” Barra said on “Squawk on the Street.”

“We haven’t released the specific date yet,” Barra said. “There will be a lot more to follow on the specifics of the product. Today we are really focused on the workforce at Lake Orion.”

GM had originally intended to build the new vehicle outside the U.S. The automaker said it moved production back because the new vehicle will be based on an advanced version of the platform used in the current Chevrolet Bolt electric vehicle, which the Orion plant currently builds.

In addition, moving production to the U.S. “supports the rules of origin provisions in the proposed United States, Mexico and Canada Agreement,” the company said.

“The great workforce at Lake Orion understands that today’s announcement will provide over 400 new jobs for a General Motors product of the future built by UAW Local 5960 members for years to come right here in Michigan,” said Terry Dittes, who is vice president at the United Auto Workers union and oversees its negotiations with GM. “Today’s GM commitment of $300 million to build this electric vehicle, with our UAW members, is a good start on GM’s investment toward keeping future manufacturing jobs here in America.”

GM said late last year it planned to shut down five plants in North America and cut 14,000 jobs as it restructures its business to improve profitability.

The move to close the company’s plant in Lordstown, Ohio, prompted criticism from President Donald Trump.

“We regularly brief the administration when we are going to be making announcements such as this, and so that is where I’ll leave it,” Barra said. GM is “committed to investing,” she added, and the company has been making shifts because it sees the growth in segments such as trucks, crossovers, and increasingly in electric vehicles.