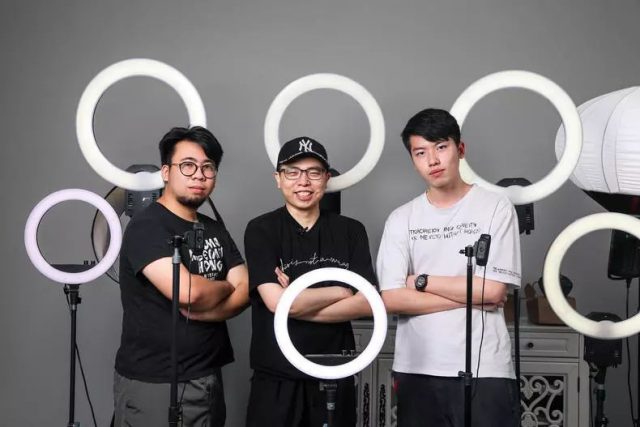 In 2018, China’s e-commerce giant Alibaba created 40.82 million jobs, according to a report released by Renmin University of China (RUC) on March 25.

E-commerce platforms including Alibaba have played an important role in stabilizing and boosting employment, said Yang Weiguo, director of RUC’s School of Labor and Human Resources, adding that new forms of employment, as an inevitable result of the development of the digital economy, have given workers more choices.

Mo Rong, deputy director of the Chinese Academy of Labor and Social Security, said that China had become a leader in exploring new forms of employment.

In January, the Ministry of Human Resources and Social Security announced the plan to add 15 new job roles including the title of digital manager. The number of registered digital managers is expected to hit one million by the end of March.

The report also showed that Taobao is gaining popularity as a platform to start a business. The number of full-time network anchors on the platform grew by 180 percent last year.