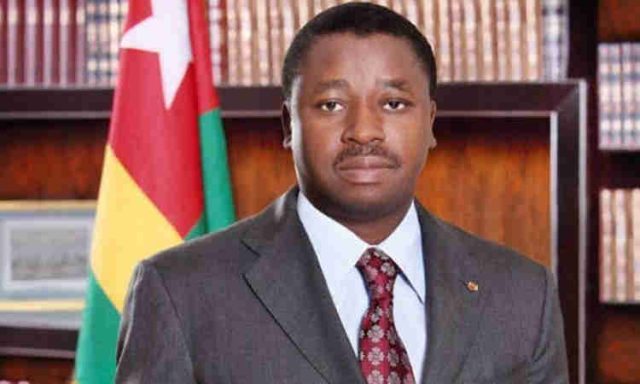 The National Assembly in Togo has passed constitutional and institutional reforms which will allow a maximum of two five-year presidential terms in the country.

The president of the republic is elected for a term of five years renewable once, according to the new article 59 of the Togolese constitution.

In total, 29 articles were modified as 90 members, out of 91, voted to enact the amendments late Wednesday.

“There was therefore a need for the modernization of our institutions and we did this, focusing constantly on the general interest,” Yawa Tsegan, Chairwoman of the National Assembly, commented as MPs enacted the reforms that put an end to years controversy relating to presidency terms limitation in Togo.

According to the change in law, the president of the republic “is elected through uninominal suffrage, according to a two-round majority system and by the absolute majority of the votes cast”.

Incumbent President Faure Gnassingbe came to power in 2005 and has been re-elected twice for five-year terms, in 2010 and 2015, respectively, as presidency terms were not limited since 2003 in the country.

It is reported that the new law also means Gnassingbe can stand for the next two elections, in 2020 and 2025, as it does not apply retroactively.

Gnassingbe succeeded his father, the late general Eyadema Gnassingbe who came to power in April 1967 and remained in office for 38 years, until his death on February 5, 2005.