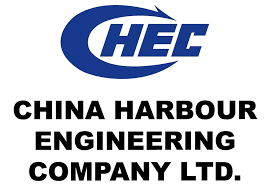 Following the payment of $12m by the Federal Government, China Harbour Engineering Company Nigeria Limited, has mobilised to the Kugbo, Abuja axis to commence work on the expansion of the Abuja-Keffi carriageway and the Keffi-Akwanga-Lafia-Makurdi Expressway.

The Federal Government was expected to provide 15 per cent counterpart fund for the project while the Chinese EXIM Bank will provide a balance of 85 per cent.

Managing Director of CHEC, Zhang Wenfeng, told journalists during a brief tour of the project site in Abuja on Thursday that the 5.4 km section of the road would be expanded to a five-carriage lane from the Kugbo axis along the Federal Capital Territory to the boundary between the FCT and Nasarawa State.

He explained that the project was based on the platform of the Belt and Roads Initiative which was focused on infrastructure development and connectivity between China and Africa under the Forum for China Africa Cooperation.

He stated, “The contract amount is $542.14m, 15 per cent of which is funded by the Federal Government of Nigeria and 85 per cent by the China EXIM Bank in the form of Preferential Export Buyer’s Credit. The expansion and dualisation of the existing carriageway promise to ease the suffering of commuters and motorists on the Keffi-Akwanga-Lafia-Makurdi Road.

“The Nigerian government has released a mobilisation fund of $12m approved in the 2018 budget while the China EXIM Bank released $69bn to enable us to move to site.”

He expressed optimism that the 2022 completion date would be met if the needed funds were released as proposed in the 2019 budget. 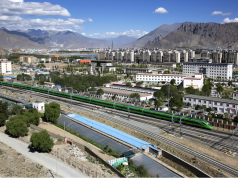