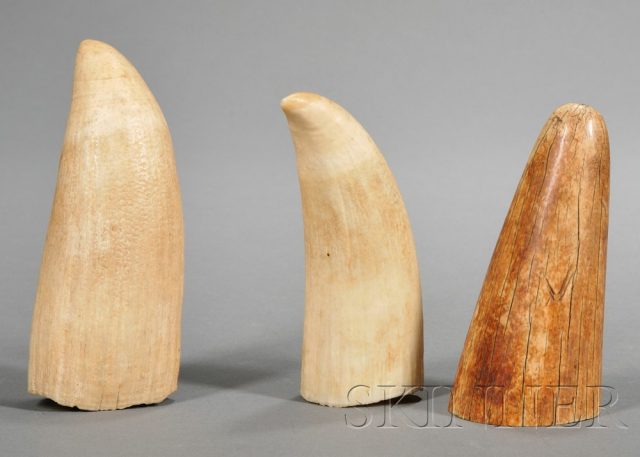 Guangdong police were tipped off in January and found a smuggling gang bringing ivory tusks from Nigeria and other foreign countries and smuggling them into China.

On March 30, police and customs authorities captured 20 suspects in Beijing as well as in the provinces of Anhui, Shandong, Fujian and Guangdong, and seized 2,748 ivory tusks weighing a total of 7.48 tonnes.

The smuggled tusks were declared as wood and stored in an abandoned factory.

After investigation, police found the gang suspected of smuggling a total of more than 30 tonnes of ivory tusks.

Guangdong established a specialized bureau this year as part of its efforts to step up the crackdown on smuggling, said Zhou Huashan, head of the anti-smuggling bureau of the provincial public security department.

The Chinese government suspended imports of ivory and all ivory products in 2015 and ended commercial processing and sales of ivory at the end of 2017.