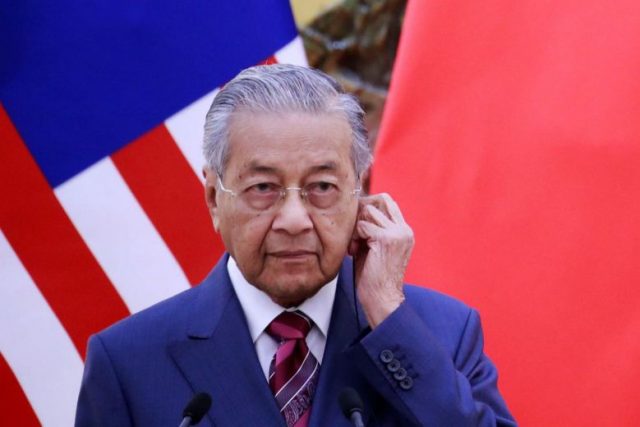 Prime Minister of Malaysia, Tun Dr Mahathir Mohamad announced the continued use of Huawei technology as much as possible during the 25th International Conference on The Future of Asia, held in Tokyo.

“So we try to make use of their technology as much as possible,” he told a media conference.

“We have to accept that the US cannot forever be the supreme nation in the world that can have the best technology.”

Malaysian consumers have also remained largely confident with Huawei products despite the US trade ban.

In fact, after the ban announcement, many Malaysian netizens showed their support for Huawei via social media with recent shots of the brand’s smartphones purchases.

Restaurant owners also jumped on the bandwagon, by offering promotions and special discounts to Huawei users who dine in.

The Huawei P30 series flagship model has garnered increasing popularity among the Malaysian market through its sales, as can be seen in various social media posts from local supporters.