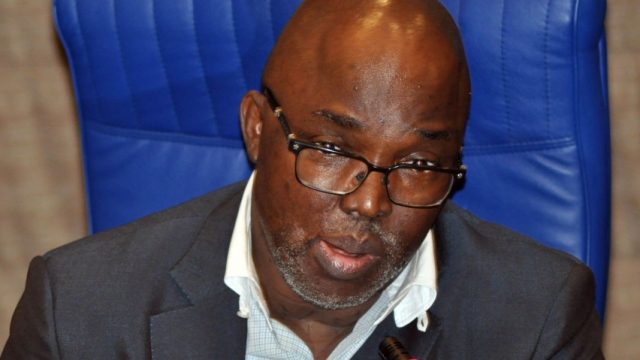 This might be a bad week for the president of the Nigeria Football Federation as a court in Abuja ordered that he be arrested and rosecuted for fraud.

This came just a day after the humiliation the Nigerai Super Eagles suffered in the hands of little known Madagascar at their group match in Egypt, Sunday.

The Federal High Court issued a bench warrant for the arrest of Amaju Pinnick, the President of the Nigeria Football Federation.

The judge, Ijeoma Ojukwu, gave the order on Monday following the failure of Pinnick to appear in court in a matter brought against him.

The court ruled that Pinnick and his co-accused must be arraigned at the next adjourned date on September 26.

Mr Pinnick is accused of, among other offences, diverting $8.4 million paid by the world football governing body, FIFA, ahead of the 2014 World Cup in Brazil.

The defendants were also accused of using dubious programmes including the organisation of fake matches which resulted in the fraudulent use of funds meant for the football association.

Mr Pinnick and the other accused are facing a 17-count charge for the alleged offence.

The NFF chief, who is also a vice president of the Confederation of African Football, is believed to be at the ongoing African Nations Cup in Egypt.

PREMIUM TIMES, with our additional report 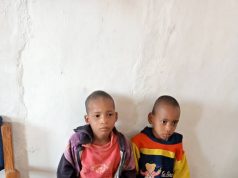 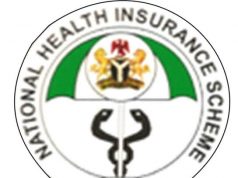