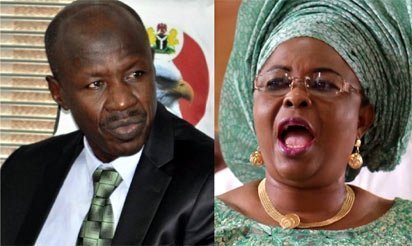 A Federal High Court in Lagos has given a judgment that the former First Lady, Patience Jonathan forfeits N9.2 billion in her account to the government through a suit by the Economic and Financial Crimes Commission, EFCC.

That was the judgment of Justice Mojisola Olatoregun of the Federal High Court in Lagos on Monday, July 1. The court said it was convinced that the money is an earning of Mrs. Jonathan through a means not justifiable from her means of livelihood and very likely, proceeds of crime.

The court therefore granted that the prayers of the EFCC for the forfeiture of the money in bank be upheld and the money forthwith transferred to the ownership of the federal government as the court had no proof of the legitimate earning of the money by the owner. ����V 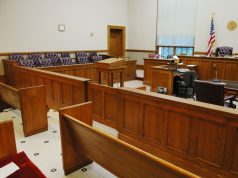 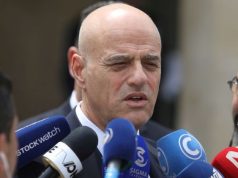