Airbus, in a statement to Reuters, confirmed the order was new. That means Air China’s total order for the aircraft type now stands at 30 planes, helping Airbus narrow a deficit in wide-body orders against its U.S. rival.

Boeing won a positive total of 61 wide-body orders in the first half of this year against Airbus’ negative tally of 35 jets, meaning the European planemaker had more cancellations than orders in the period for twin-aisle aircraft.

(Reporting by Stella Qiu and Se Young Lee in Beijing and Tim Hepher in Paris; Editing by Himani Sarkar and Christopher Cushing) 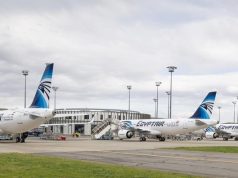 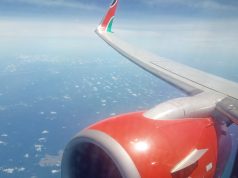 1,500 Lagos bound passengers stranded in Ghana for 4 days due to harmattan haze