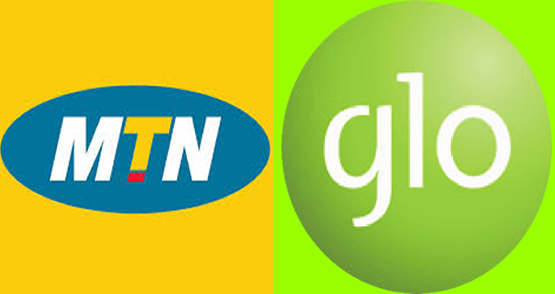 Mobile telephone subscribers in Nigeria on the platforms of MTN and Glo may be in for hard times as the two giant service providers may have disconnected each others’ connectivity.

For the most part of Thursday, subscribers of both service providers reportedly had difficulty connecting to either network.

The Nigerian Xpress gathered that there had been a N10 billion interconnection fees allegedly owed MTN by Glo and which had set the two providers on war path and which necessitated the purported disconnection.

An unconfirmed source in MTN had alleged that the service provider had been having a running battle with Glo over the latter’s alleged refusal to remit the N10 billion being the interconnection fee owed MTN. The source further alleged that MTN had made several representations to Glo on the matter but that the efforts had been futile to have the amount remitted.

Of course, it was not immediately known whether MTN had been remitting its own interconnection fees to Glo either. When contacted, MTN management said a formal statement would be issued in due course on the matter.

Sources at Glo, on the other hand, denied knowledge of the purported disconnection but promised to get back to our reporter. The sources were also non-committal on the allegation of N10 billion interconnection owed MTN. 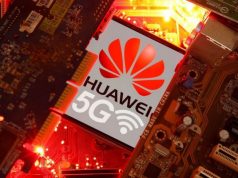 France to accept Huawei in its 5G network