One body was recovered on Wednesday after an “intense search” by the navy, according to Lieutenant-Colonel Emmanuel Sone of Cameroon navy.

On Tuesday, Bernard Okalia Bilai, governor of the Southwest Region where the tragedy happened, said 17 bodies had already been recovered.

Four people were rescued by Nigerian fishermen and 107 others by the Cameroon navy when the ship belonging to Cameroon shipping company Achouka sank on Sunday, according to Bilai.

The rescue team is still searching for missing persons.

According to a Tuesday statement by Achouka, there were 132 persons on board including crew and passengers.

However, according to Cameroon national television CRTV, the total number of passengers was about 150.

The ferry left neighboring Nigeria and was heading to Tiko wharf in the Southwest Region.

The accident has been blamed on overloading, but Achouka officials insisted it was caused by bad weather or the ship hitting a rock. 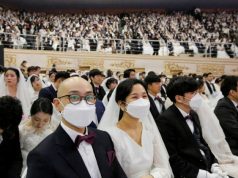 With 332 cases in Italy and spread to 6 EU countries, it’s COVID-19 red flag in Europe 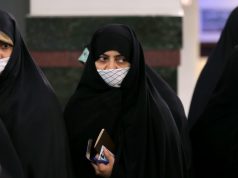 As coronavirus cases rise to 556 in South Korea, WHO keeps close watch on Africa, Iran 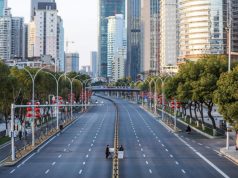