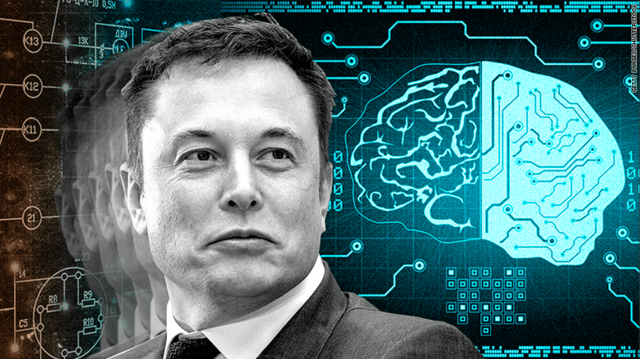 Microsoft has invested $1 billion in the Elon Musk-founded artificial intelligence venture that plans to mimic the human brain using computers.

OpenAI said the investment would go towards its efforts of building artificial general intelligence (AGI) that can rival and surpass the cognitive capabilities of humans.

“The creation of AGI will be the most important technological development in human history, with the potential to shape the trajectory of humanity,” said OpenAI CEO Sam Altman.

“Our mission is to ensure that AGI technology benefits all of humanity, and we’re working with Microsoft to build the supercomputing foundation on which we’ll build AGI.”

The two firms will jointly build AI supercomputing technologies, which OpenAI plans to commercialise through Microsoft and its Azure cloud computing business.

OpenAI was founded in 2015 with the goal of developing AGI that can learn and master several disciplines, rather than the narrow abilities of most modern artificial intelligence systems.

The startup has already achieved a number of AI milestones, most notably beating the world’s best human players at the video game Dota 2, but hopes its technology can one day help address climate change and other major challenges facing the planet.

“An AGI working on a problem would be able to see connections across disciplines that no human could,” OpenAI CTO Greg Brockman wrote in a blog post announcing the investment.

“We want AGI to work with people to solve currently intractable multi-disciplinary problems, including global challenges such as climate change, affordable and high-quality healthcare, and personalised education.”

OpenAI also claims its technology will ultimately provide everyone with the economic freedom to pursue whatever they find most fulfilling, while creating “new opportunities for all our lives that are unimaginable today”.

Since co-founding OpenAI three years ago, Mr Musk has since stepped back from the AI startup but remains vocal about the risks artificial intelligence poses to humanity, claiming its development poses a greater risk than nuclear weapons.

In 2017, the SpaceX and Tesla CEO joined Microsoft researchers in signing an open letter outlining principles that will ensure the development of AI that is beneficial to humanity.

“We cannot predict what we might achieve when this intelligence is magnified by the tools AI may provide, but the eradication of disease and poverty are not unfathomable,” the letter stated.

“Because of the great potential of AI, it is important to research how to reap its benefits while avoiding potential pitfalls.” 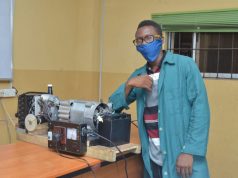 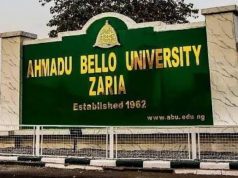