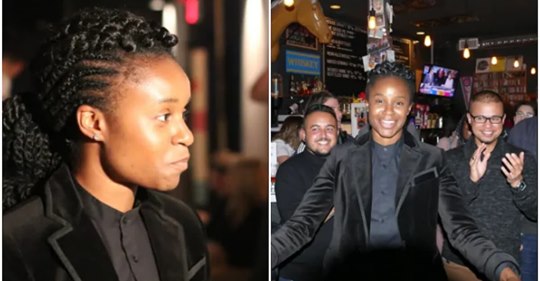 Uzoma Asagwara has been elected into Canada’s legislature in the Manitoba province.

The Nigerian-Canadian said that she is glad that the new black representatives in the province is are reflection of the minorities in the community. She was among the three black people that were elected in the legislature in its 150-year history.

Uzoma Asagwara, was elected into the country’s legislative seat for the New Democratic Party. Her election was a historical mark in the country as she was the first pure black person to be elected in Manitoba.CBC News also reported that she was one of three black people in the 150-year history of the Manitoba legislative house.

As the results were coming in on Tuesday, September 10, Asagwara told CBC News that elected officials in the province should really portray the people and communities that are in Manitoba.

She said that making the elected officials reflect the people is the only way to make sure the people’s voices are heard in the province. It should be noted that Asagwara has worked in Canada as psychiatric nurse, and for long has been a community activist in Winnipeg.

Reacting to the result, the first black Winnipeg councilor said he was glad that immigrants and refugees will now see themselves in the new representatives.

Uzoma said she is grateful for everyone who has supported them long before the election. The Nigerian-Canadian is not only a politician and activist, she is also an athlete. 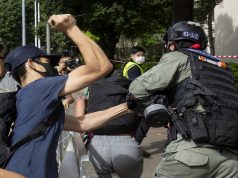 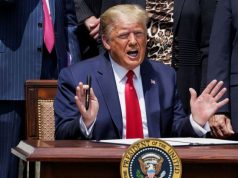