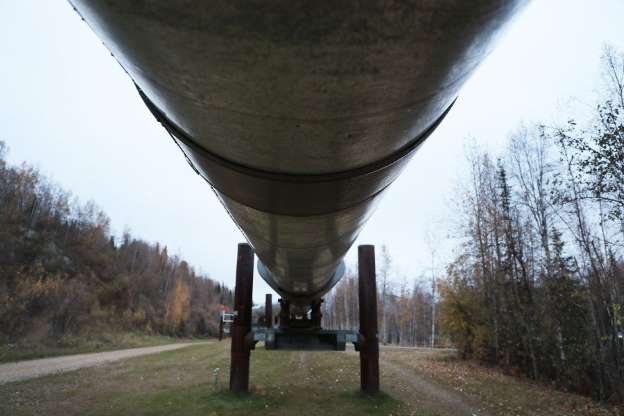 Niger and China are to build a 2,000-kilometre (1,250-mile) pipeline to carry crude oil from southeast Niger to the port of Seme in Benin, the Niger president’s office announced Wednesday.

President Mahamadou Issoufou launched the project on Tuesday at the Agadem oil field in the southeast of the country, where the China National Petroleum Corporation (CNPC) has been extracting oil since 2011.

It is expected to take 42 months to complete at a cost of $4.5 billion.

Until now, Niamey has moved crude out via Chad to a port in Cameroon, but deadly jihadist attacks in Nigeria have spilled over the border making the region unstable. 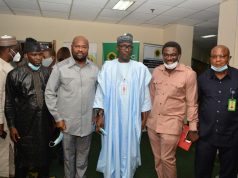