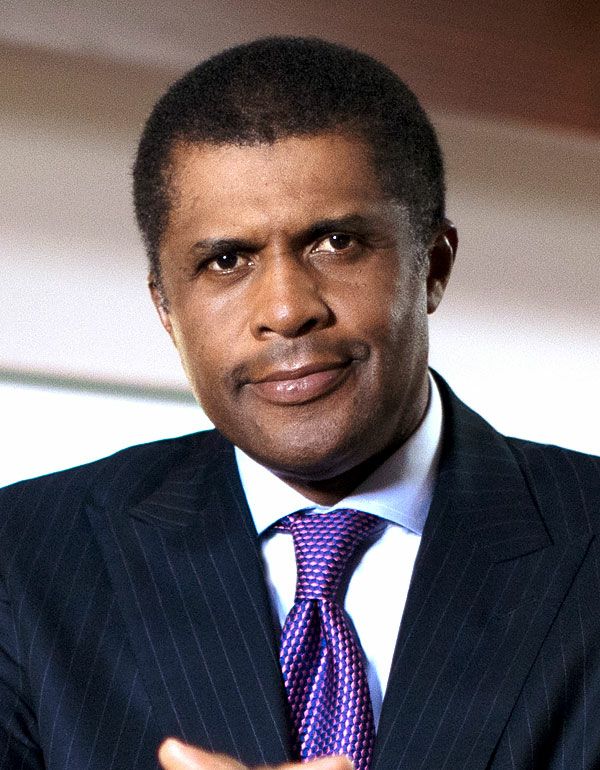 Philip O. Ozuah, a Nigerian by birth, is one of the very recognised doctors in the US and as well an academic- Ozuah got his first degree in medicine from University of Ibadan before he went to South California to bag his Masters- The Nigerian doctor has gotten many awards for his exceptional services, one of which is the famed Harry Gordon Award for Outsanding Clinical Teaching

Philip O. Ozuah, a Nigerian medical doctor, is one of the best in the US as he is a professor in the departments of pediatrics and epidemiology and population health at Albert Einstein College of Medicine.

In 1992, he joined the very important faculty at Montefiore and was the head of the residency training affairs of the college and got a very big promotion to the level of a professor of pediatrics and family medicine and community health.

As if that was not enough, the Nigerian in 2015 got a feather added to his numerous awards as he was promoted to the level of the university chairman of the department in the college and at Montefiore.

It should be noted the Ozuah had his medical degree certification at University of Ibadan, Nigeria and did his internship at the University of Nigeria Teaching Hospital before he proceeded to Southern California for his Masters programme, and got his PhD from the University of Nebraska-Lincoln.The Nigerian has also gotten several awards, out of which are the Lewis M. Fraad Award for Excellence in Resident Teaching, the Harry Gordon Award for Outstanding Clinical Teaching, among several others.Ozuah is not just a world recognised medical practitioner, he is a teacher and writer of several publications that have helped advance the medical field.