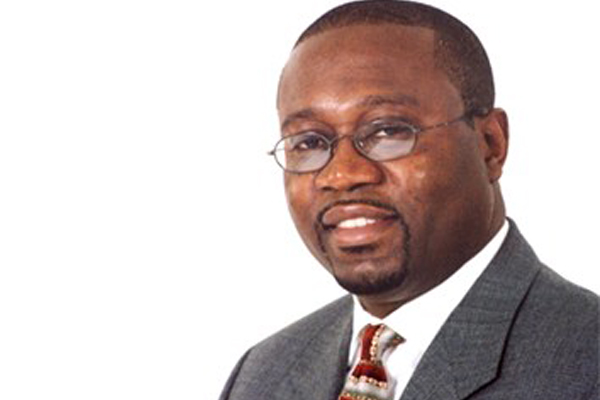 A Nigerian Engineer, based in Canada, Jude Igwemezie, has won a $500 million contract to build a monorail network in Iraq.

Mr. Igwemezie, who was also trained in Canada, heads TransGlobim International, the engineering company that won the bid. The contract is to construct what is described as “a viable rail transportation network” for the city of Najaf. The network will connect three Islamic holy and historic mosques in Imam Ali, Kufa and Sahle.

An elated Mr. Igwemezie told NEXT in a telephone interview that the project is billed to be completed in three years, and will be built in two phases. The first phase, he said, will cover the design, construction and operation of the system while the second phase will involve the expansion of the system and its extension to the Najaf airport and the final phase.

Mr. Igwemezie, who said he has been involved in negotiation with Nigerian officials in the last 18 months to construct several rail lines in the country, disclosed that it took “only two months to get the Memorandum of Understanding (MoU) executed with Iraqi officials”.

Hinting at his frustration to offer his services to Nigeria, Mr. Igwemezie said, “as a Diaspora person, I kept coming back, knocking, to help Nigeria. On the other hand I can’t knock forever.”