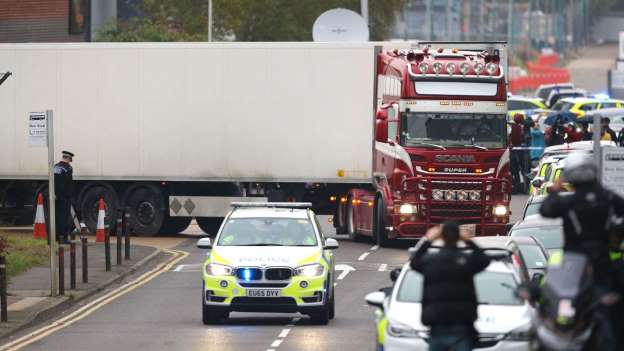 All 39 people found dead in a lorry container at an Essex industrial estate were Chinese nationals, Sky News understands.

The victims, which included a teenager, were discovered at Waterglade Industrial Park in Grays in the early hours of Wednesday.

Belgian authorities believe the container was transported to the UK from the port of Zeebrugge at 2.49pm local time on Tuesday, arriving in Purfleet at around midnight.

CCTV has shown it being driven towards the industrial park at 1.10am, half an hour before Essex Police were called to the scene.

The discovery echoes an incident in Dover, Kent, in 2000, when 58 Chinese people were also found dead in a container.

The Belgian public prosecutor’s office said it is “not yet clear” when and where the victims were placed in the container, adding that no further information would be released at this time.

Its statement said it would continue to work with police in the UK to find out what happened.

In other developments, police have raided two addresses in County Armagh in Northern Ireland that are believed to be linked to the driver, who remains in custody after being arrested on suspicion of murder.

Mo Robinson, from Portadown, was arrested after the discovery at Waterglade Industrial Park.

The 25-year-old was driving the lorry before police were called to the scene in Grays at 1.40am, and officers have since begun the task of identifying those who died.

Essex Police said in a statement: “This will be a lengthy and complex investigation and we continue to work with local partners and international authorities to gather vital intelligence and identify those who have sadly died.”

How the container ended up in Grays

Police believe the trailer travelled on a ship from the port of Zeebrugge in Belgium on Tuesday – where it was before then remains unclear.

From Zeebrugge it headed to Purfleet in Essex, arriving in the early hours of Wednesday.

The lorry cab is thought to have begun its journey to Grays in Northern Ireland, from where it headed to Dublin and caught a ferry to Holyhead in north Wales.

It made its way to Essex and left Purfleet with the container soon after 1.05am before driving to Grays, with CCTV footage showing the lorry driving towards the industrial park minutes before the bodies were found.

The images were taken at 1.10am and show the vehicle just around the corner from where the discovery was made a short time later at the estate.

Police have since moved the cab and refrigerated container to a secure location at Tilbury Docks, where the bodies, which include a teenager, will be removed.

Officers were seen bowing their heads out of respect for those who died as the lorry was driven out of the estate.

Witness Andy Larkin told Sky News and police that he saw the lorry parked at the estate on Tuesday afternoon, about 10 hours before making its pick-up at the docks – possibly waiting for the ferry to dock and swap containers.

He said: “What drew me to it was the unit itself. The cab looked very expensive, big chrome exhausts, and the paintwork on it. It was unusual from being a company lorry. It was more of a private cab.

“I thought someone was asleep inside because the curtains on the cab were pulled around. Like the drivers do when they are sleeping in their cabs. I thought he was inside.”

The Bulgarian ministry of foreign affairs said the Scania truck was registered in Varna, on the east coast of the country, under the name of a company owned by an Irish citizen.

Police said it was “highly unlikely” the victims were Bulgarians, the ministry added.

Bulgarian Prime Minister Boyko Borissov said his country has “no connection” to the lorry beyond its registration and that the vehicle had not entered the country since 2017.

The East of England Ambulance Service were the first emergency services on the scene and sent five ambulances, hazardous area response teams and a car from the Essex and Herts Air Ambulance.

Essex Police were then called.

He said temperatures in refrigerated units can be as low as -25C and described conditions for anyone inside as “absolutely horrendous”.

The discovery is among the worst of its kind in the UK. The bodies of 58 Chinese people were found in a container at Dover, Kent, in 2000.

In 2015, the decomposing bodies of 71 people, including a baby girl, were found inside a lorry on an Austrian motorway.

Speaking about Wednesday’s tragedy, the Irish Refugee Council said it represented a needless loss of life.

It said: “No person should find themselves in a situation where they feel that their only choice is to pay smugglers to transport them on dangerous and arduous journeys with no guarantees for their safety or how their journey might end.”

Prime Minister Boris Johnson said he was “appalled” by the incident and said the perpetrators of the crime “should be hunted down and brought to justice”. 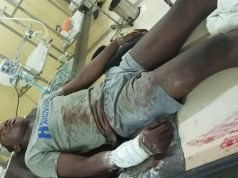 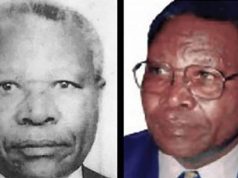