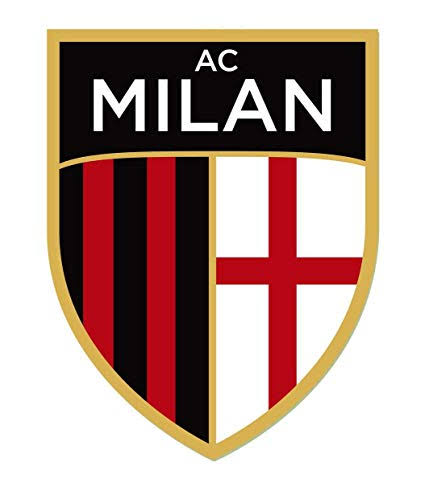 Italian giants AC Milan, struggling to recapture the glory days of seven European Cups and of their heyday under media magnate Silvio Berlusconi, on Monday posted a record loss of 145.9 million euros ($165 million) for 2018.
The losses, which were some 20 million above 2017, will be covered by majority shareholder, US fund Elliott, which took over the Rossoneri last year after Chinese businessman Li ­Yonghong defaulted on a loan to buy the outfit.
Milan, one of Europe’s most storied clubs, have accumulated some 500 million euros of losses over the past six seasons, during which time they have been absent from the money-spinning Champions League.
This season they were excluded from the less lucrative Europa League for financial fair play violations.
As one means of pulling the club out of the financial mire its owners are pushing, along with neighbors Inter Milan, for the construction of a new stadium complex in Italy’s northern business hub.
The two have long shared the current home the San Siro stadium.
If municipal authorities give the green light to that plan that would “raise revenues substantially,” said Chairman Paolo Scaroni, former boss of energy group Eni.
“All the top European clubs bring in stadium receipts topping 100 million euros. For AC Milan and Inter they reach about 34 million.”
“This difference risks being the reason the clubs don’t put in the showing they ought to in Europe,” he said.
AC Milan won the last of their ­European titles in 2007 – three years before Inter won their third and most recent crown.
If the stadium deal does not come off, then “there is a Plan B, still with Inter,” said Scaroni without elaborating. He did note that the search was under way to increase sponsorship but “if we are losing games then it’s more difficult.”
Unlike the club’s late 1980s zenith when the likes of Dutch trio Marco van Basten, Ruud Gulllit and Frank Rijkaard were in their pomp, this season the Milanese are mired in mid-table.
“There is a clear and audacious vision on the part of Elliott, which is to return Milan to the top table of Italian and world football without it taking 10 or 15 years,” club chief executive Ivan Gazidis said.
Aside from a new stadium the club intends to “invest in young footballers to turn them into top-drawer players,” he added.
After their poor start this season in Serie A Milan earlier this month sacked Marco Giampaolo as coach and brought in Stefano Pioli as their ninth coach of the decade.
But the move is yet to provide a bounce, with Pioli’s side earning just one point to date in his two games in charge, losing 2-1 to Roma on Sunday to stand 12th, seven points off a Champions League place.

Inter are looking to claim a berth as they lie second, a point behind leaders Juventus.