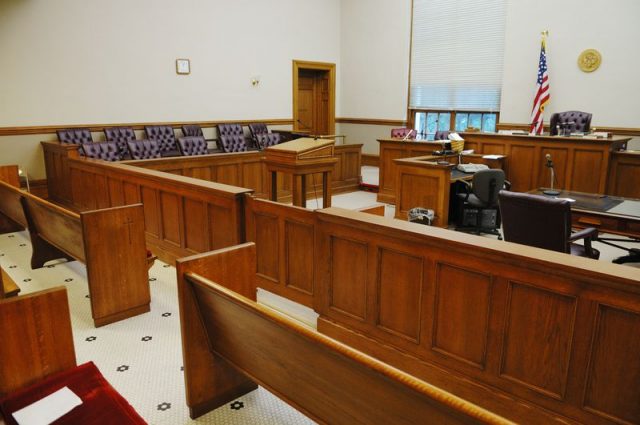 A robbery trial turned into a killing during an incomparable court room drama in South Africa.

Prosecutor Addelaid Ann Ferreira Watt died Monday when a gun that was introduced as evidence fell and discharged, fatally striking the 51-year-old lawyer in the side, according to Johannesburg’s Sunday Times.

Watt’s death is being investigated as a possible case of culpable homicide. The tragedy occurred in the the eastern town of Umzimkhulu.

“It is alleged the weapon was brought to court to be entered as evidence in a house robbery case when it accidentally discharged in court,” police spokesman Brigadier Jay Naicker said. “Unfortunately we cannot divulge further information as the investigations are at a sensitive stage.”