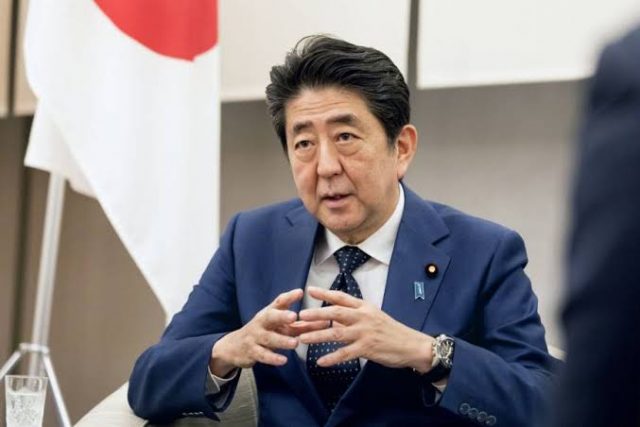 Japan’s ruling coalition lawmakers have called for an extra budget that would include $92 billion in spending to support slowing growth, party officials said on Thursday, raising worries about straining public finances.

The agreement, made in a meeting between senior officials of Japan’s ruling coalition on Wednesday, highlights the concern among lawmakers about the economic outlook thanks to a sales tax hike in October and slowing global demand.

“Prime Minister [Shinzo] Abe told us to compile a sizable package to take all possible steps on the economy,” Economy Minister Yasutoshi Nishimura told a news conference on Wednesday.

“We want to craft a strong economic package, taking into account the economic situation, global economy and damage caused by typhoons, which were larger than last year, so as to get the economy on a solid growth path.”

However, analysts have doubts about Abe’s ability to spend such a large amount given Japan’s government debt, which is twice the size of its $5 trillion economy and the industrial world’s heaviest public debt burden.

“Even if the government secured a budget for big public works, it would be difficult to implement it smoothly,” said Kiichi Murashima, economist at Citigroup Global Markets Japan.

“Chances are low for the government to compile a supplementary budget worth 10 trillion yen [$92.19 billion]. We expect the size of this fiscal year’s extra budget to fall short of 5 trillion yen.”

The government will compile a supplementary budget for the current fiscal year ending March 2020, as well as next fiscal year’s budget plan in December, allowing funds to be disbursed over a 15-month period, sources said.