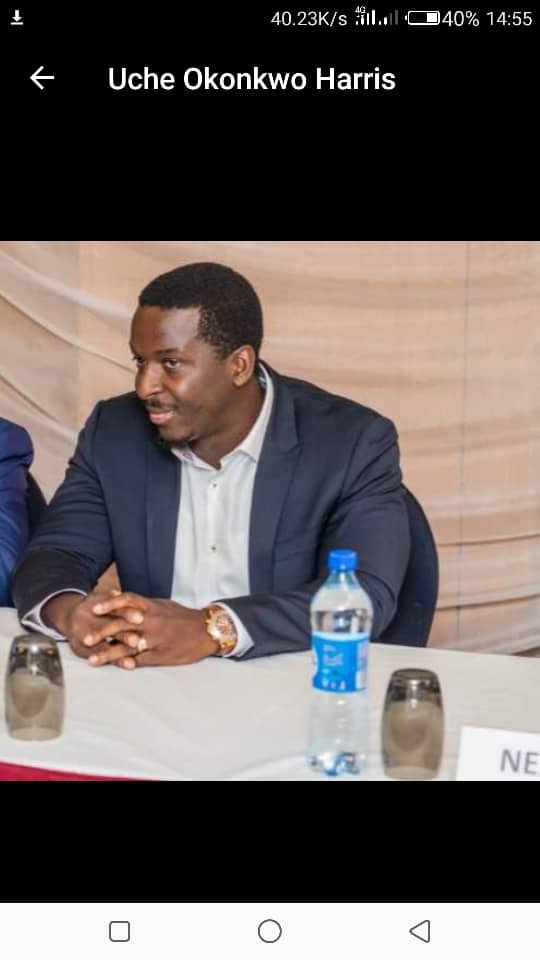 Against the backdrop of incessant fire outbreaks in Anambra State, with grave costs to life, limbs and property, a duty led citizen of the state, Mr Uche Annie-Okonkwo has called on the government and the people of the state to rise together and halt the malady, through a firm prevention mechanics than reaction.

“Yes, fire outbreaks can be sporadic and spontaneous, deliberate or not, but they are certainly not unforeseeable. If it is a foreseeable disaster, we should be readier for the menace through a more robust curtailment and containment capacity, than reactive tokens and broad lamentations” he counselled.

Driving home his point, the youth empowerment crusader and critical voice for the young generation stated that, considering the costs of funds, the burdens of doing business, the time span of savings for business start ups, and our peculiar dependents ratio to every breadwinner, the preventable agony of seeing your livelihood go up in flames in minutes, makes the economics of prevention far cheaper and compelling, than the quicksand palliatives, most times unfulfilled, poorly administered, or even abandoned as memories grow thin. Which is really why I’m saying this now than earlier to help keep the issues alive because the agonies still subsist.

I therefore call on the government of Anambra State as responsive as I believe they are, to as a matter of developmental necessity, to arrest and prevent any further situation as witnessed lately, and by so doing, restore confidence to our striving businesses and businessmen.

This they can do by taking data compliant inventory of major towns in our state with deposits of economic activities and wealth creation, and effectually planting a network of ready to go fire stations around them. That way enabled and priotized, our fire fighters as first responders, will within a max of five minutes, match to distress centers to actually overwhelm the fires than being tamed by same helplessness as the victims, a situation that unfairly compromise them to public rage as villains, than deserved gallantry.

“I feel sad as every other person, when confronted with the constant picture of fire fighters arriving late to the scenes of distress to confess being handicapped by lack of water, hydrants, failure of equipments, access to the arena, and poor public attitudes that conduce to fire. These are unfortunate as they are embarrassing because trading and commerce is to Anambra State what oil and gas is to Nigeria. It should command higher structured primacy, I really humbly submit”

Furthermore, I state with responsibility that if the government is constrained by funds to secure the golden eggs of our people, their markets, then I advocate strongly the setting up of a Fire Safety Trust Fund, where the synergy between the people and their government is exploited to catalyze firmed efficiencies in fire fighting and containment. I will be a free and willing campaigner for such initiative and I know many will gladly do the same too.

Because if this is done transparently without politics and hubris, such institutionalised process will have the persuasive buy in by the mass of the traders, who through their legal market union executives will be sensitized to throw in their pinch to keep their pie, the vibrant entrepreneur concluded.