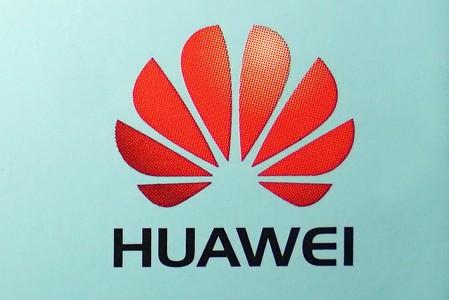 Huawei aims to help build the world’s largest artificial intelligence (AI) computing platform by working with a major national laboratory, offering its self-developed chipsets as fundamental architecture to compete with Intel and NVIDIA.
The Pengcheng laboratory, a government-owned lab in Shenzhen, released a new AI computing platform on Friday called Cloud Brain II, with the help of the Chinese tech giant’s recently launched Atlas 900, the world’s fastest AI training cluster.
The Chinese company launched Atlas 900 in September to help make AI more readily available for different fields of scientific research and business innovation. The cluster is powered by its self-developed chipsets Kunpeng and Ascend processors, competing with Intel’s dominant X86 architecture.
Huawei, which has been under the US-led crackdown over the past year, has been increasing its investment in self-developed technologies, especially chipsets, which could be used in full-scale scenarios ranging from servers and base stations, to smartphones, PCs, and AI domains.
“We hope to offer the world a new choice,” Hou Jinlong,  president of Huawei’s Cloud and AI Products and Services, told the Global Times during the launch in Shenzhen on Friday.
The chipset, Kunpeng 920, used in the Cloud Brain AI computing, is expected to be faster than the X86, with 30 percent lower energy consumption, the company said.
Our generation has grown up using Intel and NVIDIA technologies, Hou said, expressing hope that the Chinese company’s self-developed chipsets will become the new fundamental architecture for AI computing worldwide.
After the US government blacklisted Huawei and restricted American companies from exporting components to it, the Chinese company has been accelerating the development of proprietary chipsets, which could become alternatives.
However, placing Huawei on the entity list will have significant ramifications for US suppliers, as they provide about one-seventh of Huawei components, and out of $70 billion Huawei spent buying components in 2018, $11 billion went to US firms including Qualcomm, Intel, and Micron Technology, according to data provided by the Chinese company in earlier interviews.
“It has been increasing the percentage of homegrown chipsets used, and reducing its dependence on foreign suppliers especially American components,” Xiang Ligang of the Beijing-based Information Consumption Alliance told the Global Times on Friday.
“The best thing for the tech world is to cooperate, but there’s no other choice,” Xiang said, noting that challenges helped increase the Chinese company’s competitiveness.
The Pengcheng lab works with hundreds of researchers from Chinese and foreign institutions in advanced scientific domains like quantum computing. It is also part of China’s first batch of innovative open platforms for developing AI technologies, approved by the Science and Technology Ministry.
China hopes to become a driving force in AI innovation in the coming years, and a batch of individual cities are striving to build tech clusters for technological development by congregating policy support, talent and innovation platform. Shenzhen is among the top cities which established the Pengcheng lab to advance research in AI. 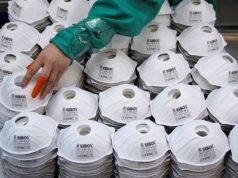 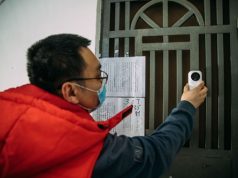