According to the World Bank, Nigeria could experience economic recession for a second time in three years.

There is a possibility that Nigeria may slide back into economic recession just three years after its last one, according to the World Bank.

The country slipped into its first recession in 25 years in 2016, under the leadership of President Muhammadu Buhari﻿﻿, and the economy has struggled since despite exiting recession a year later.

The World Bank believes that should crude prices fall by 25 to $50 per barrel, then economic recession may not be overruled .

Bloomberg reports that the bank also asserted that the country risks being home to a quarter of the world’s destitute people in 10 years unless policymakers act to revive economic growth and lift employment.

In its new report, World Bank says the number of Nigerians living in extreme poverty might increase by more than 30 million in 2030, adding that the present economic situation and the level of unemployment in Nigeria would be key contributors to the increased extreme poverty.

“The cost of inaction is significant,” the bank said. “Under a business-as-usual scenario, where Nigeria maintains the current pace of growth and employment levels, by 2030 the number of Nigerians living in extreme poverty could increase by more than 30 million.”

The World Bank, however, recommended the solutions that can be deployed to solve the country’s economy woes, as it enjoined President Buhari to increase domestic revenue, remove trade restrictions and improve the predictability of economic policy.

It also called on the government to remove expensive fuel subsidies and reduce central bank lending to targeted sectors that crowds out banks. 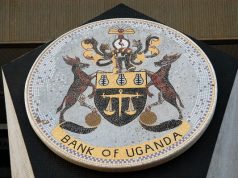 Uganda’s economy on the rebound as lockdown eases 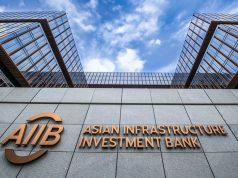