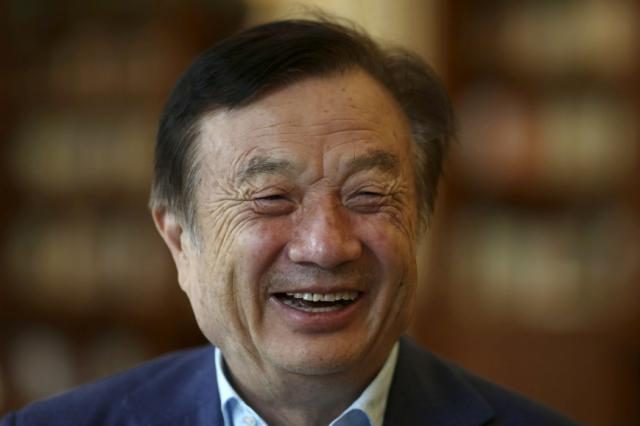 White House trade adviser Peter Navarro may sincerely believe that it will be “a boom year in 2020 for the American economy” with trade deals done. In fact, he’s just letting the US continue to consume itself if he still insists on the zero-sum game mind-set toward China.

It is, of course, good that China and the US will sign the phase one trade deal, which will probably see massive Chinese purchases of American farm products in the coming years. Yet, the US is not an agricultural country, but a leading technology country, which is why it pays so much attention to 5G technology, one of the decisive factors for its future growth.

Selling more American farm products may benefit US farmers who may continue their support of the president, but it should be noted that the increased Chinese purchases that could certainly boost the US economy have nothing to do with making America great again.

The US will only see further losses instead of a boom if it keeps going down the wrong path of cutting Huawei off and containing China’s high-tech development.

For starters, with Huawei currently leading the world in 5G technology, it takes time and manpower for the US to play catch-up, and the result may not be necessarily satisfying.

Moreover, cutting Huawei off is having a big impact on Chinese companies, which will follow Huawei’s suit to seek replacement for American components. Since Huawei already managed to produce smartphones without US parts, further decoupling with China’s high-tech sector may only see a growing Chinese substitution risk for US companies.

Furthermore, with its strong industrial base, China’s mass production capacity is almost irreplaceable, meaning that there is no way to contain its manufacturing development. By sending the cutoff signal, Washington is actually abandoning its own path of upgrading.

If anything, the containment policy will only stimulate China’s technological upgrading, encouraging its cooperation with other countries in terms of high technology and promoting high-tech development in other countries like Japan and South Korea.

Some in Washington always believe that cutting Huawei off from US supplies is the way to go to make America stronger. But such a zero-sum mind-set will only lead to a dead end as it will by no means stifle China’s high-tech development in terms of both technological progress and global market expansion. The US will end up exhausted in a war of attrition if it continues playing a zero-sum game with China. Fundamentally speaking, cooperation should be the main tone for US-China relations, which is also the only way that makes sense to make America great again.