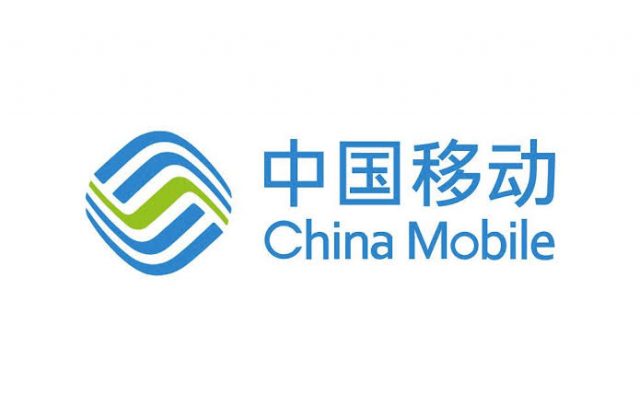 Sales of 5G smartphones in China are expected to exceed 4G phones in 2020, exceeding 150 million from more than 10 makers, according to a report by the nation’s major network operator China Mobile.

According to the report, although prices for 5G smartphones will remain high in the first quarter of 2020, the devices will become more affordable over the course of the year. Prices are expected to drop to about 2,000 yuan ($290) by mid-year and in the fourth quarter, 5G devices priced at about 1,500 is likely to become available.

Among smartphone makers globally, Huawei is expected to ship the largest number of 5G devices in 2020, according to a report by industry consultancy Counterpoint. Apple, which plans to launch 5G iPhones in late 2020, is expected to take second place in shipments, outranking Samsung.

“The rollout of the 5G network and the fast deployment of 5G base stations means that China is getting prepared for next-generation technologies,” Xiang said. “As the technologies mature, they will increase China’s demand for more affordable 5G devices and innovative applications.”

The commercial use of 5G networks started in June 2019, and as of the end of last year, 126,000 base stations had been deployed nationwide, according to the Ministry of Industry and Information Technology.

China Mobile is also attempting to realize full commercial use of the standalone mode of 5G networks in the fourth quarter of 2020, media reports said.

The fast deployment of the 5G infrastructure and the formulation of national standards will help China to maintain its lead in the global 5G sector, Xiang noted.

Global shipments of 5G smartphones are expected to reach 200 million, up 20 times from 2019, a report by the investment bank Goldman Sachs said. According to the report, most of the 5G phones will be sold in China. 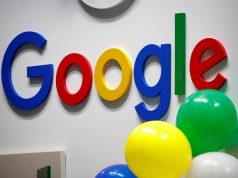 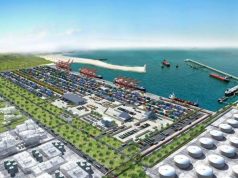 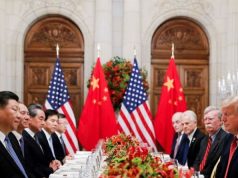