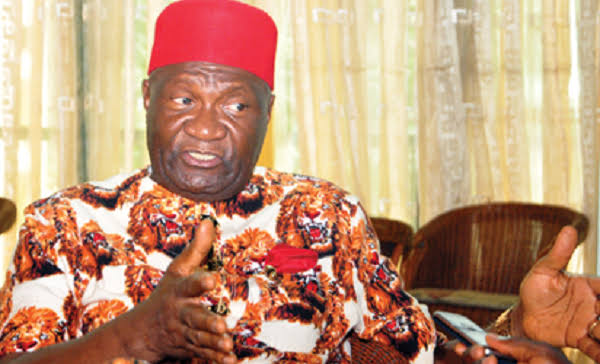 The 5th World Igbo Congress (WIS) has risen from its high powered deliberation at the Gregory University, Uturu Abia State with a resolve that Nd’Igbo should double efforts to ensure their fate in the 2023 elections season.

The decision urged that the Igbo needs to form strong political alliances with other ethnic blocs and regions of the country to actualize the dream of producing a president of Nigeria in 2023.

The communique of the Summit signed by Prof. George Obiozor and Dr. Ifeddy Okwenna also called for unity of the Igbo and synergy with each other irrespective of political leanings.

They also urged the federal government of Nigeria to give not just serious thought but efforts to restructure Nigeria as the current structure doesn’t seem operable.

The Summit noted as follows; 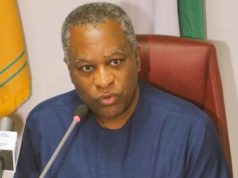 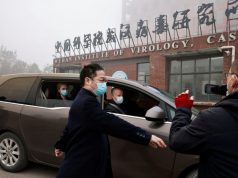