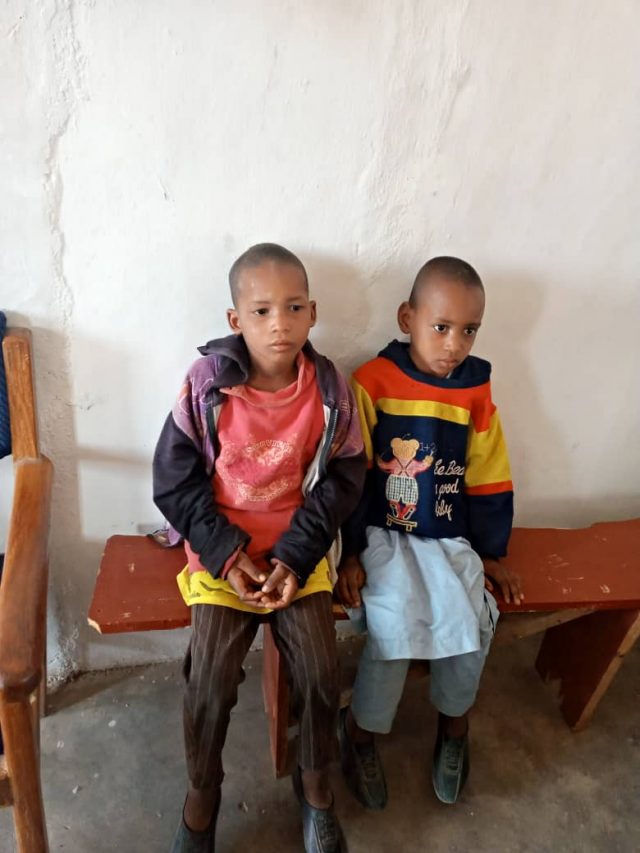 The Nigeria Security and Civil Defense Corps (NSCDC) Taraba Command, on Thursday said it has  rescued two children who were abducted from their community in Askira Uba in Borno state.

Alhaji Aliyu Ndanusa, the Taraba Commandant of NSCDC, who disclosed this to newsmen in Jalingo said the two children were rescued in Lau Local Government area of Taraba on Wednesday.

The commandant who named the children as Yakubu Usman, 9 and Umaru Muhammed 7, explained that men of the command got a hint about the evil act through its intelligence and trailed the abductors to their hide out in Lau.

According to him, the abductors ran away on sighting the operatives of the NSCDC, ran away leaving the two children behind.

“On sighting the operatives of the command, the abductors ran away while the children were rescued by our men.

“We have already contacted the family and will soon reunite them with their parents,” he said.

Ndanusa, who noted that there was no hiding place for criminals in Taraba, said men of the command were working tirelessly to apprehend the perpetrators.

He however, advised parents across the country to be vigilant so as to avoid a recurrent of such an ugly incident. 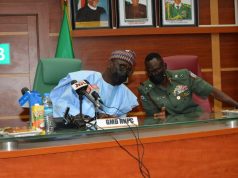 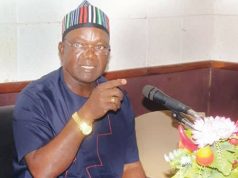