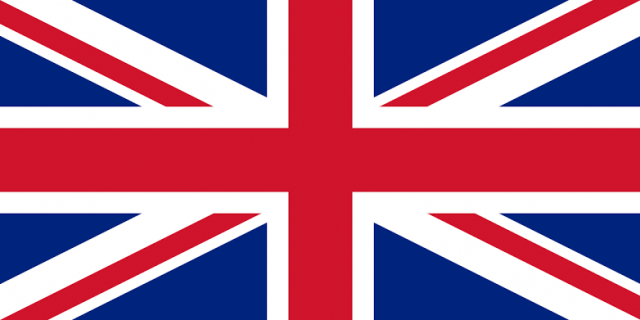 By IKENNA EMEWU
UK was world’s 5th largest economy in 2019 @1.2% GDP growth. But beyond positions, Japan, Germany and UK – 3rd-5th had total of $14.7tr volume, whereas China, the 2nd, alone had just $0.3tr less than the three.
Since 1950, UK’s economy performed best in 1973 at 7.5% growth with some deficits between then and now, apart from some 5.5% average in 1977/78.
The economy is the 9th in manufacturing and makes most of living through R&D which is 69% of the economy and powered by the EU biggest economies that form a cluster in financial investment in London, reason it struggled to pick up at average of 1.1% growth for up to a decade after the 2008 meltdown that melted the financial sector most.
When the driver economies of the EU such as Germany, France, Netherlands are gone, UK would play home alone, and the chicken will come home to roost.
Then, the lower class and hinterlands will understand more what the Richard Bransons saw earlier to opt for pro-EU
Even, China with its staggering $14.4tr 2019 GDP at 6.3% growth, the least in 29 years still seeks more alliances while an economic dot called UK compared to China kills alliance.
To know better, China’s economic expansion of $1.1tr in 2019 alone is equal to the entire GDP of Mexico, 15th largest world economy.