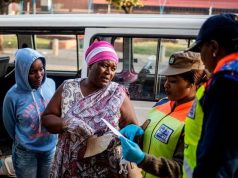 With over 1,000 COVID-19 cases and highest in Africa, South Africa goes on total lockdown 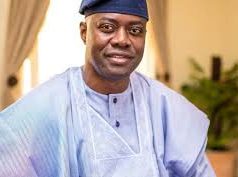