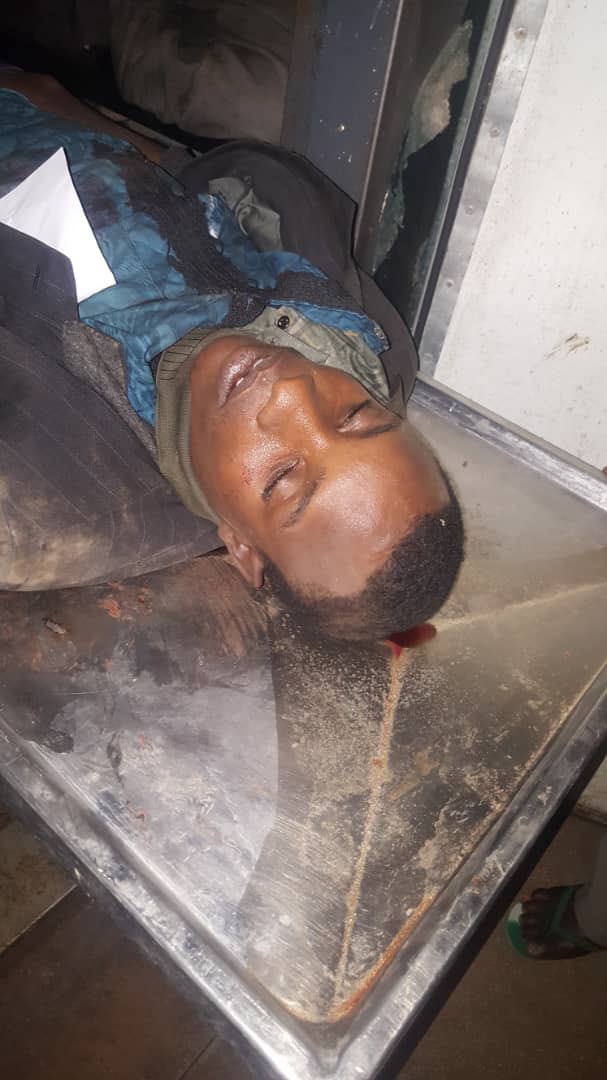 The suspected kidnappers also shot and injured an ABU hunter, during their operation.

Those kidnapped at the ex-VC’s house, located at Hayin Malam, in Zangon Shanu area of Zaria, Kaduna State, include Maryam Abdullahi Mustapha, a staff of ABU, her two children, and elder sister.

Meanwhile, PRNigeria has reliably gathered the two children were rescued when a neighbour fired and killed one of the kidnappers. The elder sister was also released when the gunmen discovered she had asthma.

A witness in the neighbourhood said that only the mother, Maryam was taken away by the kidnappers.

Attempts by PRNigeria to get reactions from  the police spokesperson in Kaduna State, DSP Yakubu Sabo proved abortive as calls and text messages sent him were not replied.