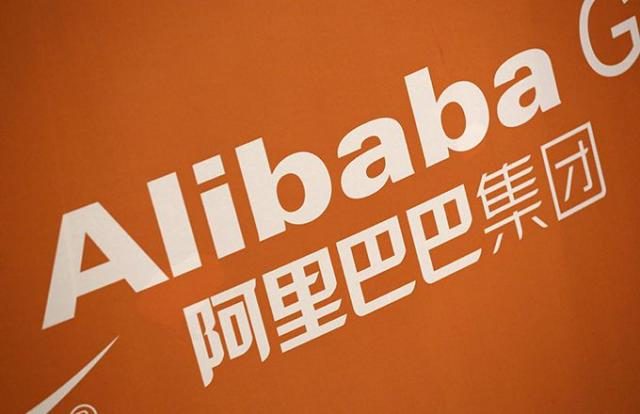 Alibaba Group Holding Ltd warned of a drop in revenues at its key e-commerce businesses this quarter as the coronavirus sweeping China hits supply chains and deliveries.

The warning from executives came during an earnings call for the quarter ending in December 2019, during which the company beat analyst estimates and brought in record transactions for its annual Singles’ Day shopping event.

CEO Daniel Zhang said the delayed return to work following the Lunar New Year, due to the virus outbreak which has killed more than 1,350 people in China and infected thousands more, had caused problems for merchants and delays in fulfilling orders.

He said food delivery orders had dropped year-on-year due to the number of restaurants that had closed as a result of the outbreak. And while the company has seen a surge in demand for goods from its Hema supermarkets, it has been held back by limited delivery capacity.

Finance chief Maggie Wu said most of Alibaba’s businesses that rely on the sale of physical goods would likely see a decline in revenues this quarter.

“We like other businesses are not immune to supply and demand,” she said. “Their recovery and long term success will translate to long term growth for Alibaba Group.”

Despite the downbeat forecast, Zhang said that as of Monday Alibaba had observed more people in large cities going back to work and logistics networks returning to normal operations.

He also said DingTalk, the company’s enterprise chat app, had seen “explosive growth” during the crisis as white collar businesses and schools use it for remote working and online lessons.

“Alibaba’s earnings for the next couple of quarters are certainly likely to take a hit from the coronavirus outbreak. However, the company’s business is strong enough to withstand the brief downturn, with its cloud computing business set to lead the charge for a more positive outlook,” said Jesse Cohen, senior analyst at financial markets platform Investing.com.

Alibaba usually reports its highest revenue in the December quarter due to its mega Singles’ Day shopping bonanza in November. The company said sales during the 24-hour event hit a record $38.4 billion in 2019.

The group primarily generates revenue by selling advertising and promotional services to third-party merchants that list products on its e-commerce sites, Taobao and Tmall.

The company said it was supporting the fight against the coronavirus outbreak by ensuring supply of daily necessities and introducing relief measures for its merchants.

Alibaba affiliate Ant Financial’s MYBank unit has said it will offer 20 billion yuan ($2.9 billion) in loans to companies in China in the wake of the outbreak.

The outbreak, which originated in the city of Wuhan, has resulted in companies laying off workers, seeking cheaper funding and struggling to restart production after an extended Lunar New year holiday, as supply chains are disrupted.

Alibaba is often viewed as a window into the health of China’s consumer economy, which Beijing views as key to continued economic growth.

The epidemic is expected to pile more pressure on China’s economy, just as the government had hoped a preliminary deal with the United States would ease a protracted trade war that had weighed on its growth.

Sales in Alibaba’s core commerce business jumped 38% to 141.48 billion yuan in its third quarter ended Dec. 31, while revenue at its cloud computing unit surged 62% to 10.72 billion.

Excluding items, the company earned 18.19 yuan per American Depository Share (ADS). Analysts had expected 15.75 yuan per ADS, according to IBES data from Refinitiv.