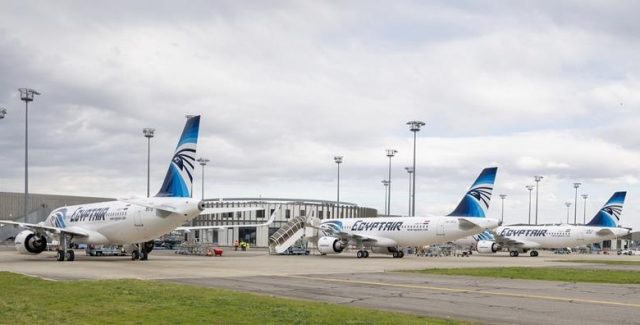 EgyptAir has taken delivery of its first Airbus A320neo, the initial aircraft in a batch of 15 being acquired by the Middle Eastern flag-carrier.

Airbus has confirmed the handover of the twinjet, powered by CFM International Leap-1A engines.

It is configured with 142 seats in two classes including 16 seats in the business-class cabin. The aircraft is being leased through AerCap.

EgyptAir’s agreement with the lessor for the re-engined family, unveiled in 2017, includes eight A320neos and seven of the larger A321neo.
The carrier is already an operator of the Airbus A220, with eight of the type in service with its EgyptAir Express division.

It ordered 12 Bombardier CS300s in 2017 before Airbus took over the programme and redesignated the aircraft as the A220-300.

“Alongside the A220, the A320neo will be an integral part of EgyptAir’s fleet-modernisation plan that will replace its existing ageing single-aisle fleet,” says the airframer.
Source:flightglobal.com 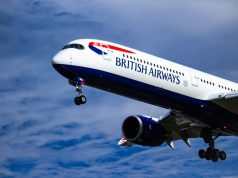