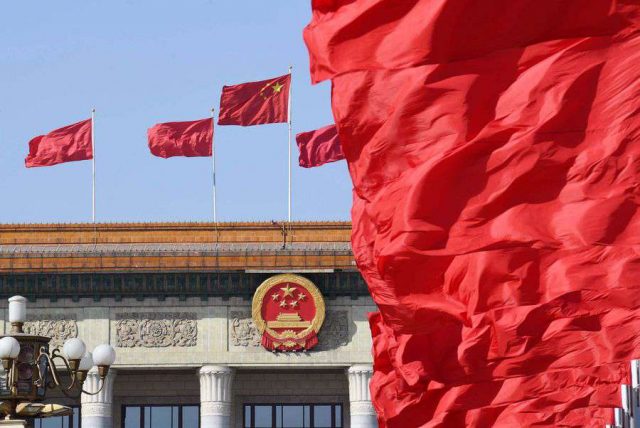 The government of China has announced the cancelation of the annual legislative assembly that holds in the first week of March.

The development is to enable the country focus its full effort on eradicating the coronavirus raging outbreak.

The Chinese news agency, Xinhua newswire reported after market hours on Monday that the National People’s Congress (NPC) meeting will “almost certainly” be postponed. Everyone is taking that as a definite.

Zang Tiewei, a spokesman for the NPC legislative affairs commission, told Xinhua that deferring the March meeting “was necessary to give officials more time to work on containing” the coronavirus epidemic. Zang said one third of the national legislators were also local officials who have responsibilities back home. No new date for the meeting has been announced.

As of Tuesday morning in China, some 74,000 people have been confirmed to have been infected with about almost 13,000 patients of the virus cured and discharged.

More WHO officials arrived in China on Monday to help contain the disease, largely concentrated in Hubei province. The virus was first discovered there by doctors in early December. Some doctors were quickly referred to as rumor mongers and were jailed. At least one whistleblower doctor, Li Wenliang, died this month due to complications of the respiratory disease.
Most people doubt the 74,000 figure. Social media is full of pictures and videos of people living in lockdown in Hubei and Wuhan, the province’s capital city.

Four people in one family died of the virus this week in Wuhan, suggesting that thousands more are also dying in their own homes, untreated.

Investors tracking the China story on Twitter accounts owned by finance professionals seem to be in lockstep with Washington’s Center for Disease Control in thinking death tolls are also much larger than being reported.

With agency reports added to our daily update from the Chinese Embassy, Nigeria