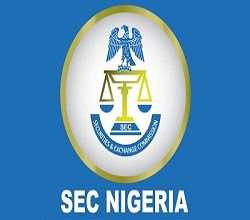 Consolidated Hallmark Insurance says it has received the approval of regulators to raise an additional sum of N1.05bn to increase its capital base.

A statement by the firm said the Securities and Exchange Commission gave the approval to the general insurance and special risks underwriter to offer a total of 2,032,500,900 units of 50 kobo each at 52 Kobo per share through a rights issue to existing shareholders.

The offer opened on February 24 and will run for a period of five weeks, with a closing date of April 1, 2020.

Shareholders of the company who were listed on the register of members as at close of business on February 3, 2020, qualified to take advantage of the offer on the basis of one new share for every existing four units currently being held.

The statement said the rights issue was one of the series of steps approved by shareholders of the company at an extraordinary general meeting in November 2019 where the directors were unanimously given the mandate to embark on various measures to meet the new N10bn required minimum capital base of operators in the general business and special risks category.

The firm said it had very successful outings in its recent capital raising efforts due to a belief by shareholders in the intrinsic value of the company.

It added that in the last two years, in consideration of the need for higher working capital and risk retention capacity, it had proactively embarked on fundraising through a rights issue and private placement, both of which were fully subscribed.

It stated that the Chairman of the company, Mr Obinna Ekezie, saw the recapitalisation as a welcome development that would lead to a more virile insurance sector with improved performance and also ensure that the company captured a larger market share and give better returns to all stakeholders.

The Managing Director/Chief Executive Officer, Consolidated Hallmark, Mr Eddie Efekoha, was quoted to have said he was optimistic of a very successful outing based on the enthusiasm from shareholders.

Efekoha, who is also the current president of the Chartered Insurance Institute of Nigeria, said, “We are very confident of having a successful outing because our shareholders believe in us. We have shown a commitment to shareholder value creation and paid dividend time and again.” 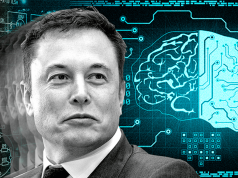