A Chinese official questioned whether the U.S. Army “brought the epidemic to Wuhan” and demanded “an explanation” on Thursday.

A spokesperson for the Chinese foreign ministry, Lijian Zhao, made the post on his official Twitter account and included video of U.S. Centers for Disease Control and Prevention Director Robert Redfield testifying before Congress.

“CDC was caught on the spot,” Lijian wrote. “When did patient zero begin in US? How many people are infected? What are the names of the hospitals? It might be US army who brought the epidemic to Wuhan. Be transparent! Make public your data! US owe us an explanation!”

The outbreak of coronavirus was first detected in the bustling industrial city of Wuhan in China’s central Hubei province. Lijian’s statement comes after U.S. lawmakers have accused China of hiding information about the outbreak, which is now a pandemic, according to the World Health Organization.

Sen. Tom Cotton accused China of “lying” about the gravity of the outbreak in February.

“The situation is very grave in part because … China was lying from the beginning, and they’re still lying today,” Cotton, R-Ark., said. “And also because there are so many unknowns about this virus. For example, how many people one person can infect once they have the virus?”

“We also know that just a few miles away from that food market is China’s only biosafety level 4 super laboratory that researches human infectious diseases. Now we don’t have evidence that this disease originated there, but because of China’s duplicity and dishonesty from the beginning we need to at least ask the question,” Cotton continued. 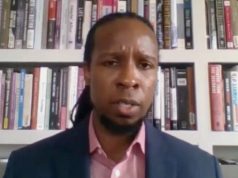 Because blacks are more in US covid-19 deaths, experts say it’s racial pandemic within the viral pandemic 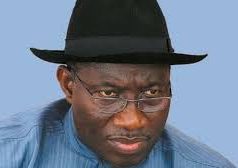