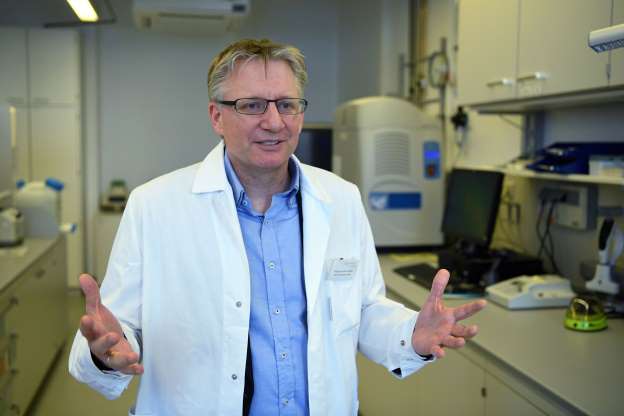 German officials will discuss a reported U.S. attempt to secure the rights to any coronavirus vaccine developed by a German pharmaceutical company in crisis meetings on Monday, the country’s interior minister said, amid concerns that the Trump administration was trying to monopolize the market.

Interior Minister Horst Seehofer, when asked to confirm a report the Trump administration was attempting to secure exclusive rights to any vaccine created by the German biopharmaceutical firm CureVac, said he had “heard from several other members of government today that is the case.”

Germany’s Welt am Sonntag newspaper reported Sunday that the administration wanted to secure the rights and move research and development to the United States. The vaccine would be developed “only for the USA,” the newspaper said.

CureVac, based in Tübingen, Germany, pushed back against the report, saying it remains committed to developing a coronavirus vaccine to “help and protect patients worldwide.”

In a statement, the company said it has contact with many organizations and authorities worldwide and “abstains from commenting on speculations and rejects allegations about offers for acquisition of the company or its technology.”

Top White House aides were unaware of any communication by or offer from President Trump to CureVac, according to a White House official who spoke on the condition of anonymity because the official was not authorized to discuss the matter by name. The official cautioned, however, that Trump often has private conversations of which his staff is not aware, and therefore the official could not definitively rule out that any such discussion had occurred.

Richard Grenell, the U.S. ambassador to Germany and the acting director of national intelligence, tweeted that the Welt am Sonntag report was “not true.”

Germany’s health ministry did not confirm the report. A spokesman said the government was “interested in ensuring that vaccines and active substances against the new coronavirus are also developed in Germany and Europe.”

“In this regard, the government is in intensive exchange with the company CureVac,” the spokesman said. 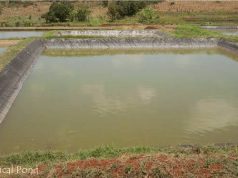 Two communities clash over ownership of fish pond and kill 24