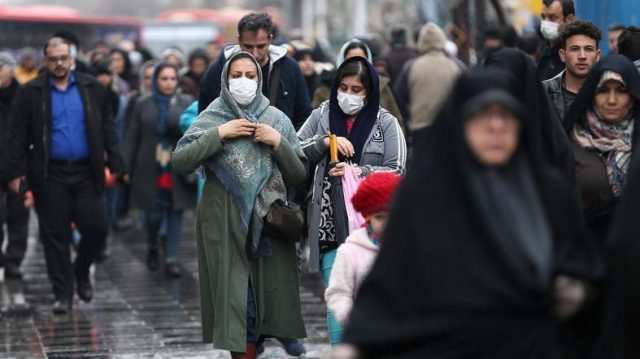 Chinese defense companies are making machines for medical supplies using technologies originally intended for designs and manufacfuring of advanced weapons such as J-20 stealth fighter jets to ease the shortage of face masks and protective suits amid the global COVID-19 pandemic.

Their participation in the fight against the pandemic shows China’s powerful strategic mobilization capability in an emergency event, analysts said on Monday.

This machine by AVIC can produce 100 masks a minute, non-stop for 24 hours, CCTV reported, noting that four sets of such machine have already been delivered to face mask factories across China, and 20 more are expected to be delivered by the end of March, which could make three million face masks a day.

Six state-owned companies are switching production, and they are currently producing 35 to 40 protective suit machines, 25 to 30 flat mask machines and three to five stereoscopic mask machines every day, Xinhua said.

China had to rely on imported products for the sensor in the past, but the domestically developed version will be mass produced by early April, NORINCO said.

Beijing-based military expert Wei Dongxu told the Global Times on Monday that arms companies hold both technological and executive advantages with highly automated production equipment and efficient management, while also having stable supplier chains, allowing them to produce many high-quality supplies on epidemic control in a short time.

This shows China’s high capability to mobilize all good resources to swiftly switch production in an emergency, and the needs of the people and the country come ahead of economic benefits, Wei said.

The same model can be applied to other emergency situations, analysts said.

Although the shortage of face masks and protective suits is not as severe as it was in China as production has gradually resumed, the COVID-19 has also affected many other countries and regions, causing shortages in other places in the world. GLOBAL TIMES 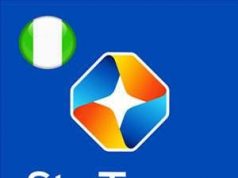 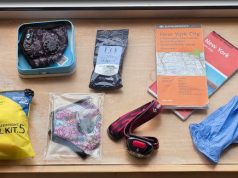 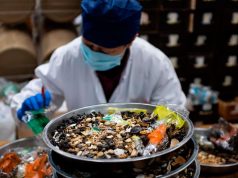