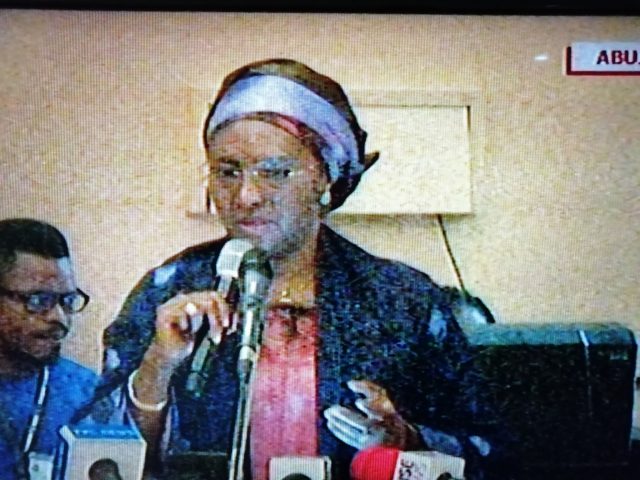 FG suspends plans to borrow $22.7bn
The Minister of Finance, Mrs. Zainab Ahmed, Monday, disclosed that the Federal Government has suspended its $22.7 billion external borrowing plans due to current realities in the global economic landscape.

Speaking in Abuja, at the 2020 International Conference on the Nigerian Commodities Market, organized by the Securities and Exchange Commission, SEC, Ahmed stated that the government would not go ahead with the borrowing programme even if it secures the approval of the National Assembly
The finance minister explained that the decision of the government to suspend the borrowing was due to the fact that market indices do not support external borrowings at the moment.

“However, we are not going out immediately because the market indication is not in favour of external borrowing at this time. Even if we get approvals we will defer it and watch the market and go out only when the timing is right.”
She explained that the Federal Government was not relenting on its plans to diversify the country’s economy, noting that unfolding events of the past few months, the coronavirus pandemic and the oil price war, had further reinforced the resolve to diversify the national economy.

She disclosed that the current challenges in the global economy had brought to the fore the need for the country to develop a non-oil attitude to everything.

According to her, the Federal Government planned to prioritize expenditure in favour of major capital expenditures that would have greater impact, and which would create job and visibility and also enhance the ease of doing business in the country.
She noted that expenditures that are not critical must be deferred to a later date when things become more normal.
She said, “Several national plans, programmes and projects have been directed at diversifying the production and revenue structures of our economy.

“While some levels of achievements have been recorded in this area, more still needs to be done to ensure that our production and exports base become more robust, less vulnerable to external shocks and provide more opportunities to our teeming population.”
Commodities market to be used to diversify economy — Osinbajo

Also speaking, Vice President Yemi Osinbajo, stated that the government was taking steps towards developing the Nigerian commodities market, using it as a major driver for its economic diversification efforts.

He said, “As we are all aware, Nigeria is working on diversifying its economy as well as its revenue sources. The need to develop other channels of generating revenue and foreign exchange is critical.
This need is further underscored by the recent drop in the global price of crude oil, which also constitutes a major threat to achieving planned government expenditure.

“There are various other initiatives towards mapping, quantifying and efficiently exploring the nation’s solid minerals deposits. Such efforts are equally necessary to diversify the country’s revenue sources from oil and create more opportunities in the regions where such solid minerals are deposited.

“No doubt, some of these developments in Nigeria’s agriculture and solid minerals sectors present emerging opportunities to be further enhanced and fully explored, all to the benefit of everyone in the country, as well as our foreign partners.”
SOURCE: Vanguard 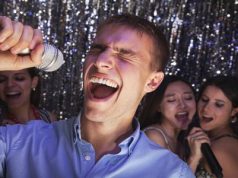 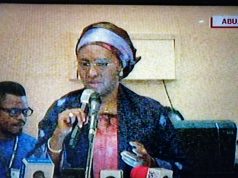