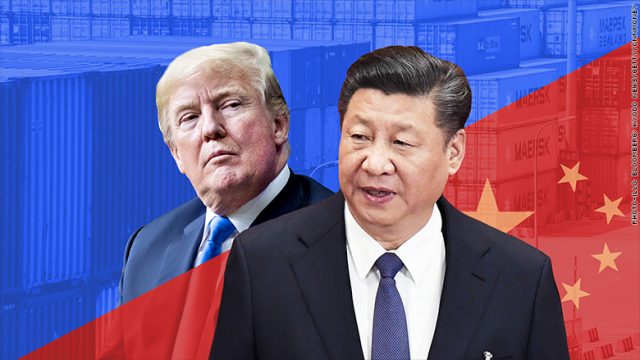 The White House is reportedly launching a communications plan across multiple federal agencies that accuses China of “orchestrating a cover-up and creating a global pandemic,” the latest attempt for Washington to shift domestic attention from the failure of its prevention work, The Daily Beast reported, citing two U.S. officials and a government cable obtained by U.S. media.

The number of coronavirus cases in the U.S. soared at a pace faster than any other country in the world in the past week as testing became more available. As of Saturday evening, there were at least 25,740 confirmed cases and a total of 323 people infected with the disease have died.

The cable, originating from the National Security Council and disseminated to officials, attributed the pandemic outbreak to Beijing’s failure to inform its people and the world of the threat while describing the U.S. and the American people as the “greatest humanitarians the world has ever known,” The Daily Beast reported.

The internal deliberations were regarded as a renewed focus on underscoring China’s missteps, said the Daily Beast, citing two U.S. officials working on the administration’s coronavirus response who said that the White House is pushing federal agencies to stick closely to the national security council’s talking points, especially when senior officials take to the podium, to ensure continuity with President Trump.

“These talking points are all anyone is really talking about right now… Everything is about China. We’re being told to try and get this messaging out in any way possible, including press conferences and television appearances,” one official was quoted as saying. 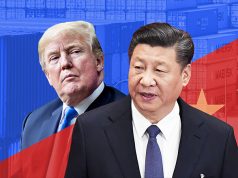 China hits back at US for being highest debtor state to UN, asks her to pay up immediately 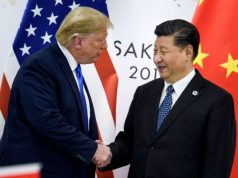 China to US: Your blame game can’t save human lives