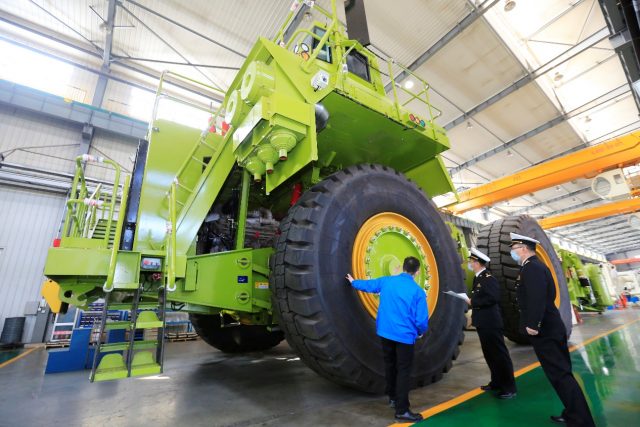 The company has recovered its capacity since Feb. 19 with all employees coming back for work. Besides, it also brought new blood into its workforce.

“We are doing our best to ensure timely delivery of overseas orders which have surged recently,” said Jin Ming, head of the factory that exports 90 percent of its production to Europe, North America and Southeast Asia.

“We were always kept busy by the large number of orders, even during the Chinese New Year,” Jin said. Though the COVID-19 impacted the production, the factory’s capacity was soon recovered thanks to the rapid response it had taken, as well as the support offered by the industrial park it is located in.

According to Jin, the preparation for work resumption started since the first day of the Chinese New Year, and the company purchased epidemic prevention materials and made work schedules in advance. The Suzhou Industrial Park also rendered assistance, facilitating the resumption of production since Feb. 10.

The early preparation and work resumption enabled the company to deliver hundreds of types of its products now. Besides, it is also receiving increasing orders from overseas.

“Foreign orders are more than those from a year ago, and our growth is concrete as we follow a Make to Order procedure,” Jin said, adding that the company is anticipating a 50-percent year-on-year sales volume growth in March.

The company have encountered difficulties that it couldn’t overcome alone in the early days of work resumption. For instance, production of upper-stream suppliers was still in suspension, and materials were not able to be shipped even they only lacked packages. To solve the problem, the Suzhou Industrial Park investigated into the situation and offered assistance accordingly.

With these problems solved, Jin is very optimistic about this year’s performance. “We are doing great with the production capacity, and we can handle even what’s double.”

Many foreign trade companies are now seeing improved situation as they made quick response to resume production. Carsem Suzhou, another enterprise in the Suzhou Industrial Park, is the first company in the semiconductor packaging and testing industry to fully recover capacity. The company is now experiencing a growth in the number of orders. “We are optimistic about the market, and our team is confident in keeping expanding our capacity,” said an executive from the company.

According to statistics from the General Administration of Customs (GAC), in the first two months of this year, China’s export volume was 2.04 trillion yuan, down 15.9%, and the import volume was 2.08 trillion yuan, down 2.4%. However, the foreign trade volume started to pick up last month, with an increasing number of customs declaring sheets from enterprises, said GAC, adding that the market confidence is in recovery.

Li Xingqian, director of the Department of Foreign Trade of the Ministry of Commerce, noted that the COVID-19’s impacts on foreign trade shall not be neglected or underestimated as the industry has a long industrial chain and a wide network, but the country remains confident.

On the one hand, China’s foreign trade has strong resilience and enough room for maneuver with enterprises’ enhancing awareness for innovation and strengthening capability in market expansion, so the momentum sustaining sound growth remains unchanged, Li explained.

On the other hand, most companies are keeping their confidence and strategies in investing in China, and China’s comprehensive advantages in attracting investments remain unchanged, he added.

China will keep working with its trade partners to jointly safeguard the global industrial and supply chains, and welcomes global enterprises to cooperate with their Chinese counterparts. 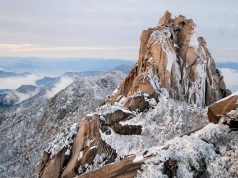 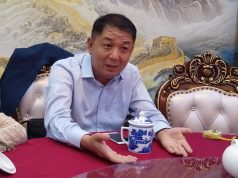 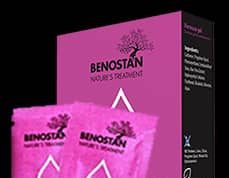