Representatives from the Group of Seven nations met Wednesday to discuss the coronavirus pandemic, but they couldn’t agree on a joint statement to release to the public afterwards.

German newspaper Der Spiegel reported that the disagreement had to do with the United States’ insistence that the novel coronavirus be called the “Wuhan virus,” in reference to where the pathogen is believed to have originated. The other countries, including Canada, France, the United Kingdom, Italy, Germany, and Japan, winced at the notion, fearing that it could cause unnecessary division at a time when nations need to band together, The Washington Post reports.

But Secretary of State Mike Pompeo said he believes it’s important to highlight that the Chinese government didn’t warn the rest of the world about its initial outbreak. “We tried, you’ll remember, from the opening days to get our scientists, our experts on the ground there so that we begin to assist in the global response to what began there in China, but we weren’t able to do that,” he said. “The Chinese Communist Party wouldn’t permit that to happen.” The World Health Organization has advised against calling the COVID-19 virus other names like “Chinese virus,” warning it could encourage xenophobic behavior.

Pompeo said Beijing’s ruling party “poses a substantial threat to our health and way of life, as the Wuhan virus clearly has demonstrated.” 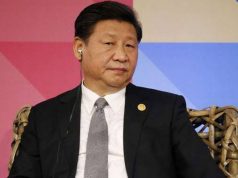 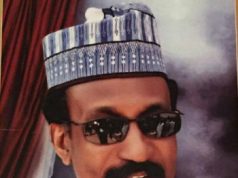 Dangiwa Umar writes Buhari: Your nepotism has dangerously polarized Nigeria like never before 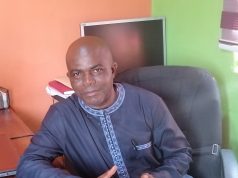 Emewu, other experts on China hail country’s new Civil Code as impetus to modernization of governance